TWO BUST WITH RHINO HORNS WORTH OVER R2M! 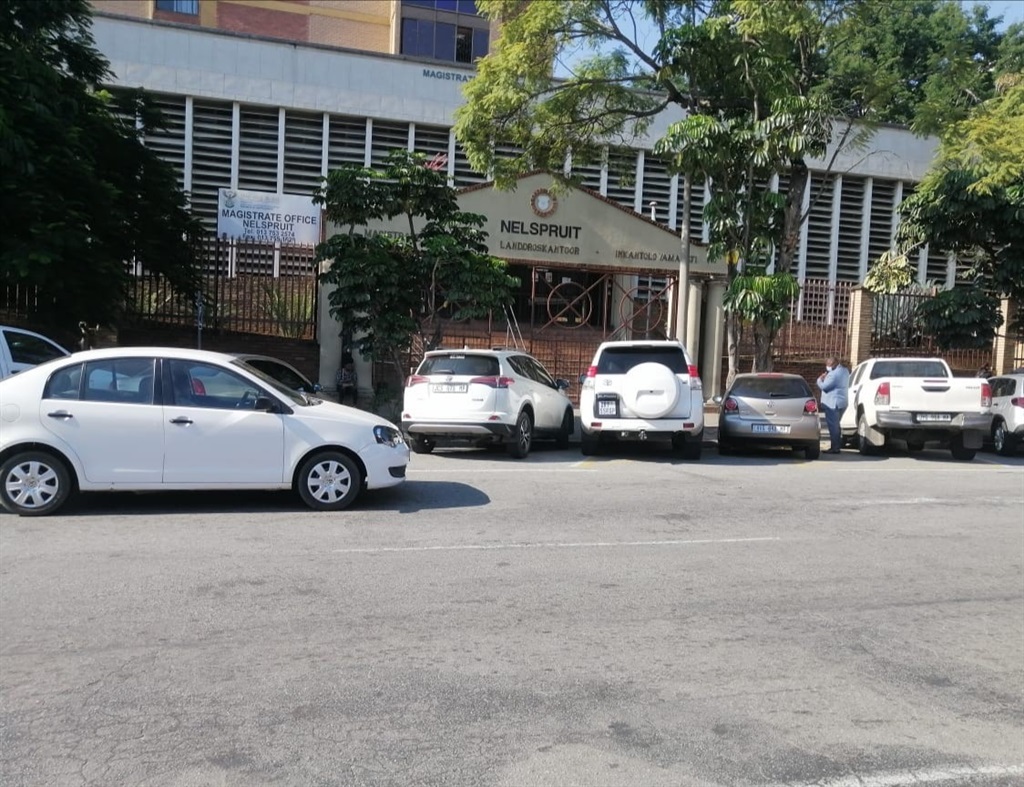 TWO suspects aged 48 and 53 appeared in the Nelspruit Magistrates Court on Friday, 23 July.

“Two suspects Dawie Groenewald (48) and Schalk Abraham Steyn (53) were arrested while transporting 19 rhino horns in two bakkies. They were charged for dealing and illegal possession of rhino horns. Their vehicles were impounded for further investigation.

“The rhino horns with an estimated value of R2,6 million were seized and an investigation to ascertain if the suspects are linked to crimes contravening the Endangered Species Act is continuing.

“Both accused were released on bail of R50 000 each. They must also report at their respective police station once a week and cannot leave their respective provinces without notifying the investigating officer,” said Sekgotodi.

The matter has been postponed until 17 September for further investigation.