THE TAX MAN MUST HIT YOU! 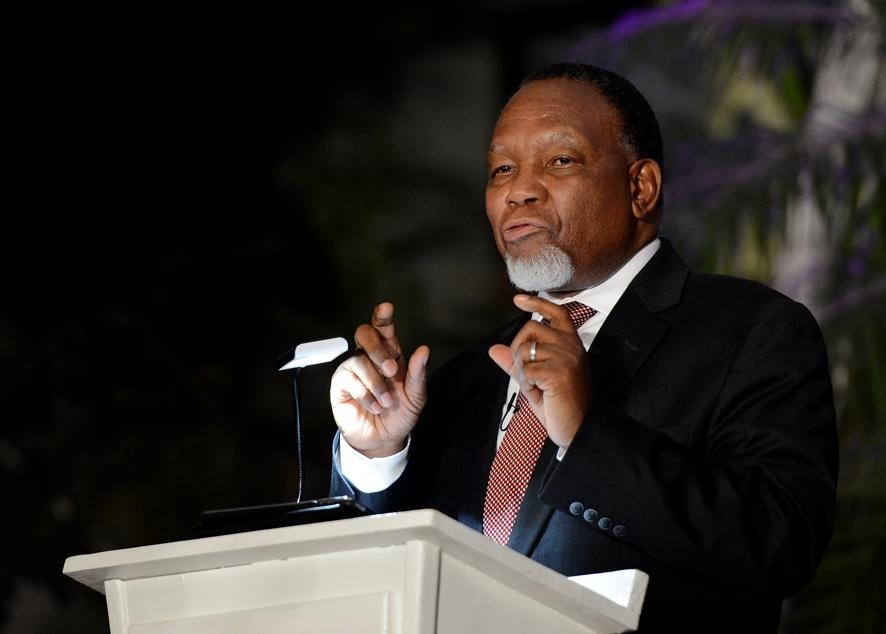 CORRUPT public officials should be hit hard in the pocket to send a strong message.

This was the view of former president Kgalema Motlanthe in a discussion with journalists at the OR Tambo School where laid out the plans for the year.

Motlanthe, who the chairperson of the school, said jail sentences were not serving as deterrent to thugs who are stealing from the poor.

He further complained even the wheels of justice were moving very slowly.

“I wish we were following the Al Capone method that nails people on tax, the rest will follow. On tax we can nail them tomorrow.

“The problem we have now is the justice system grinds very slowly,” he said.

He added that many of these officials steal with impunity because they know they can get away with murder. He said if these officials were arrested and serve as little as two years, at least that would send a message that they would be caught if they stole.

On the school, Motlanthe said the school is not a bakery and will not going to bake ready made upright cadres.

The school is meant to inculcate political party leaders and help them in making choices and to be guided by their conscience.

If you are guided by your conscience that will enable and must guide you as to what is wrong and what is right.

“When you yourself fall foul of you of your own standards, your conscience should guide you, it fails, then the collective must help you.

“If the collective fails, then the tax man must hit you,” he said.

Motlanthe says they hope to have 13 modules, structured 3 modules for this year

“The school is meant to contribute towards enlightenment and learn from what the populace need. Citizens also have wonderful suggestions not just things they want and need.

“Key amongst the school’s outcomes is to support the ANC and society’s renewal agenda. More so in a context when the ANC suffers loss of confidence because of social distance, corruption, nepotism, arrogance, elitism, factionalism, manipulation of organisational processes, abuse of state power and putting self-interest above people and communities,” he said.

Since the school’s launch in April 2019 there has been numerous interventions to roll out what is an ambitious political education programme.

“Informed by this experience, OR Tambo School of Leadership intends to escalate its rate of delivery in the year 2020 in an effort to support the redirection of ANC towards its historic purpose,” he said.