‘Taxi driver robbed us of a diamond’ 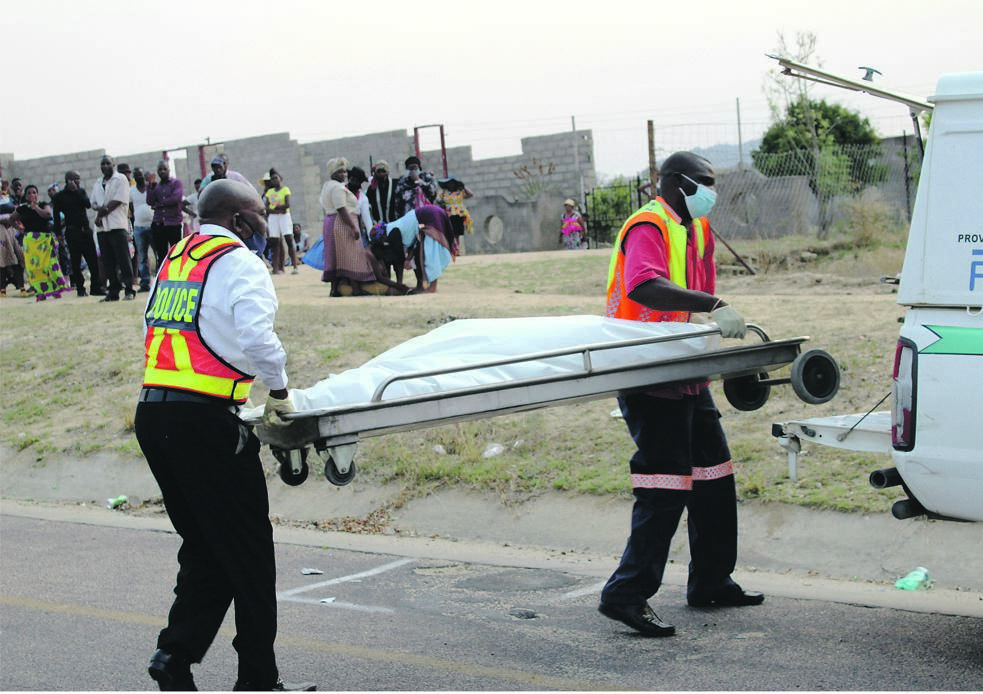 THE family of Panyana Chiloane is struggling to deal with the reality that their son is no more.

The 12-year-old from Merry Pebble Stream Village outside Thulamahashe near Bushbuckridge, Mpumalanga, was hit by a speeding taxi while riding his bicycle on Saturday afternoon.

He died on the scene.

His shocked mother, Sister Dlamini (38), told Daily Sun they were having a cleansing ceremony for a member of the family on Saturday afternoon. After the ceremony, Panyana and a friend went to play.

“Then we received the news that he had been hit by a taxi. When we arrived at the scene, his body had already been covered.

“People were standing in the road looking shocked.”

She said Panyana’s dream was to become a lawyer. “The speeding taxi driver robbed us of a diamond. We’re going to miss every moment we spent with him,” said Sister.