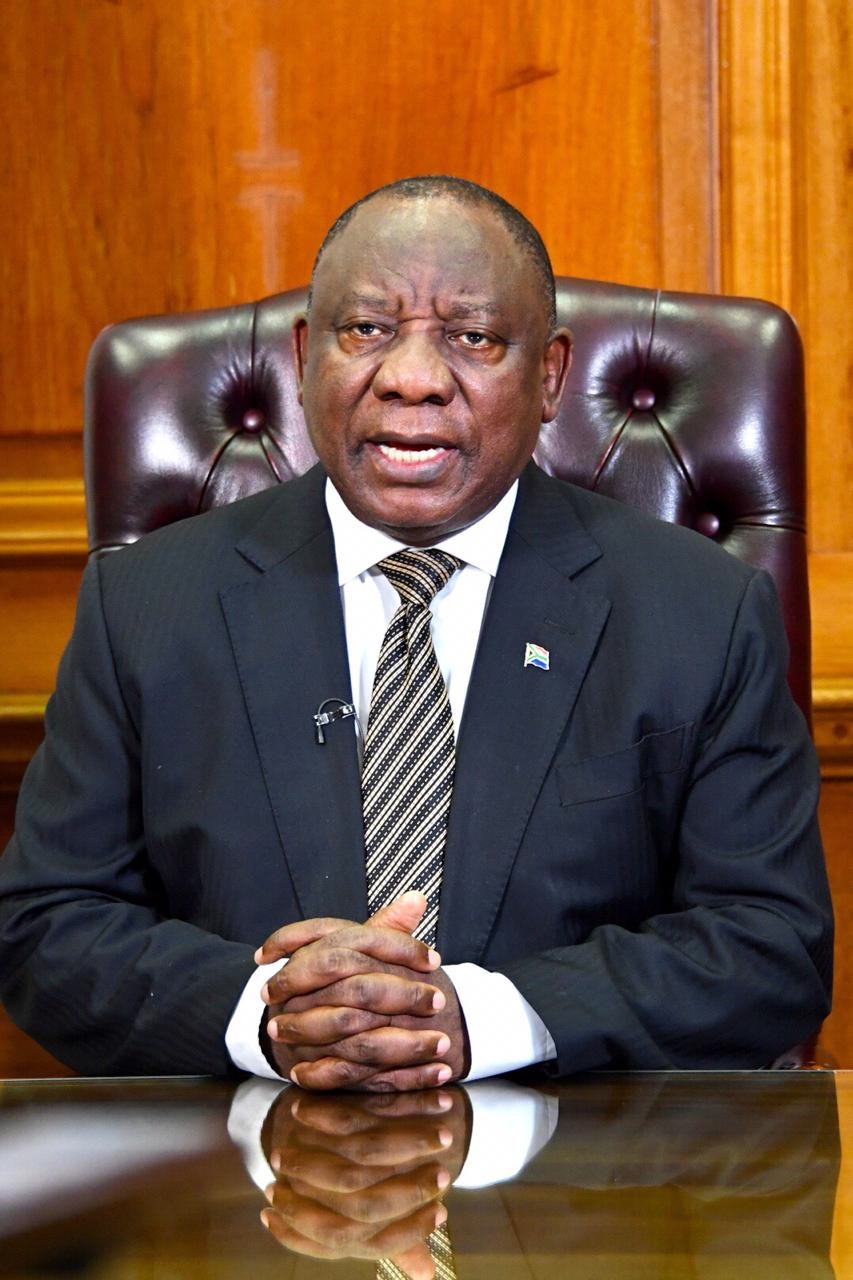 SOUTH Africa has withstood its coronavirus storm and is preparing to return to full economic and social activity.

From this coming Monday Mzansi will move to alert level 1 as announced by President Cyril Ramaphosa.

It has been six months since Mzansi started its hard lockdown which closed its borders and economy.

"Although we have made progress, we are still during a deadly pandemic.

"Our most important task is that we do not experience a new surge in infections, "he said.

Ramaphosa said with the infection declining and the country was ready for a new phase of the pandemic.

" Now is the time to return our country to a situation that is more normal. It is time to move to what we call our new normal.

"The move to alert level 1 removes many restrictions on economic activity. It is vital that we move with urgency to restore our economy," he said

“International travel in and out of South Africa will be restricted and from certain countries with high infection rates”,said Ramaphosa.

Without that certificate visitors will be quarantined.

Event organisers will be pleased to hear that gathering rules have also been amended.

Venues can host to 50% of their normal capacity.

The curfew has been changed to midnight to 4pm.

Booze will now be sold from Monday to Friday from 9am to 5pm.

"We must continue to exercise every precaution to avoid infecting others, “he urged.

Ramaphosa also revealed that the country would be conducting a study to establish exactly how many had been exposed to the pandemic.

He also announced an economic recovery plan that has been adopted at the National Economic Development and Labour Council but did not give details.