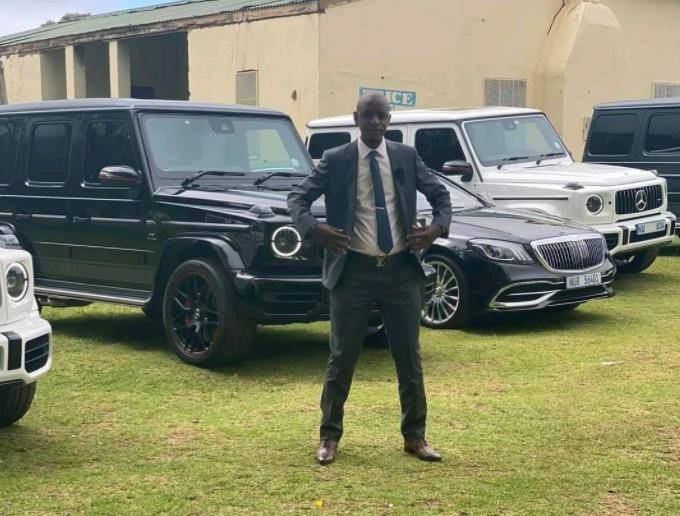 While some love him, others are annoyed and feel played by him.

The man, now dubbed Mr 082, started trending following a short video of a woman asking for his number while he was walking with someone else.

Mzansi was happy to see the joy on his face when the woman asked for his number as he kept saying “082”.

But some people’s joy was short-lived after tweeps did some digging and discovered the man’s actually married to the woman who was asking for his numbers.

While some people were annoyed, others were excited when they found out Mr 082 might be loaded as they saw posts of him driving different cars.

The wife of Mr 082 was the one who took that video. He’s not the guy we thought he was. pic.twitter.com/zjpSJH0AAr

“I hope his lady is treating him well because we’re definitely waiting for him on the side,” Nomsa Mnguni tweeted.

“Staged or not, Mr 082 has proven that we shouldn’t be approached. Si weak, gents. We need to be the ones approaching the ladies,” wrote Kagiso Mothapo.

Nomthandazo Mangena said she’s motivated to shoot her shot. She said she’s tired of seeing the love of her life being played by ladies ekasi.

“The lady behind Mr 082 has really motivated me. I don’t care if this was staged or not, it was fun to watch and I’m following my heart,” said Nomthandazo.

“I knew that this was staged and the wife was probably behind it. We’ve seen that it was the wife but people are already waiting to shoot their shot on the man. You girls need to relax,” said Bongani.