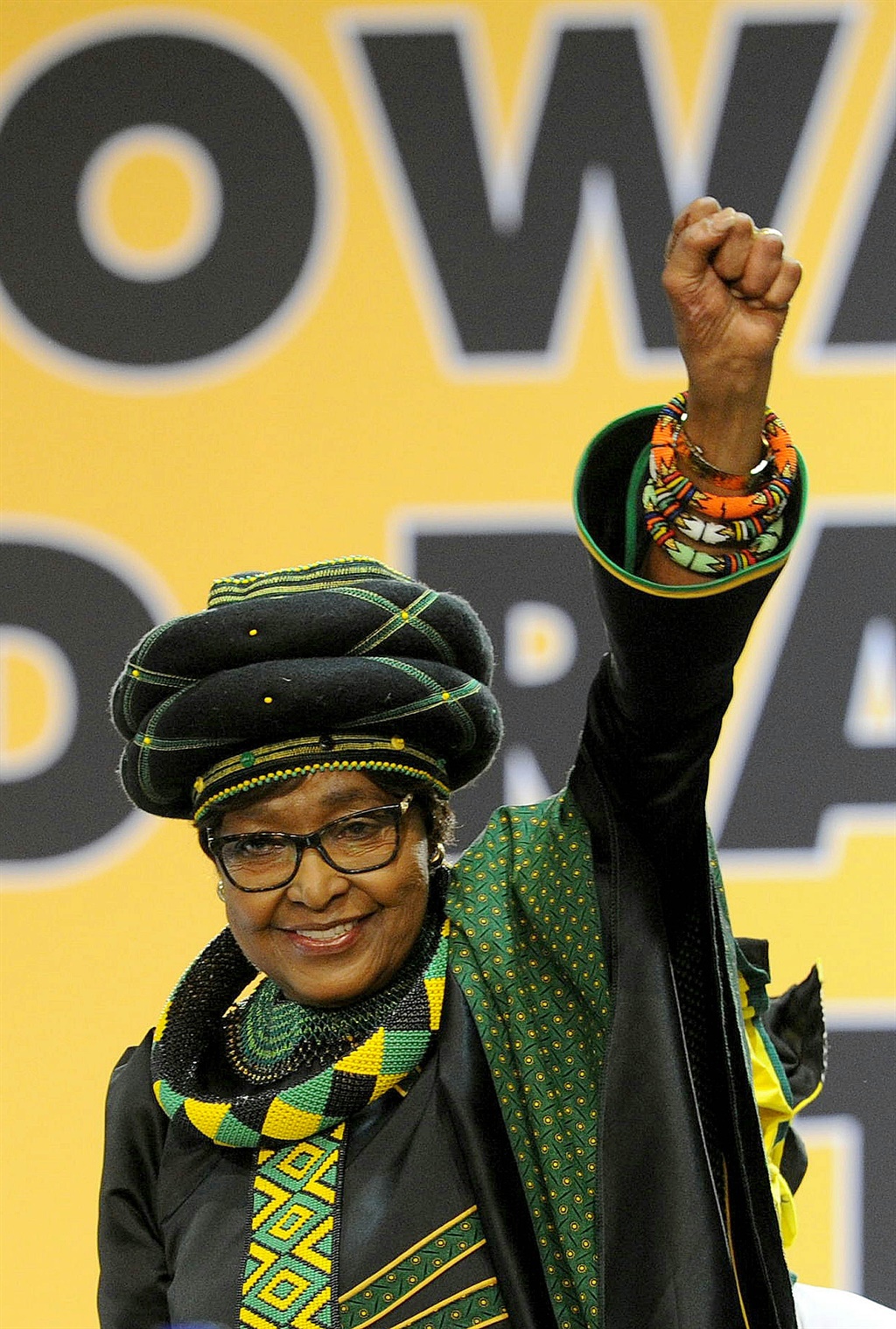 Makhubo said it was one way the city wanted to honour Madikizela-Mandela, who would have turned 84 on Saturday.

“As the City of Joburg, we wanted to pay our respect and officially launch the start of the public participation process to rename William Nicol Drive after a motion of council was passed a year and a half ago, in order to honour Mama Winnie,” he said.

“The renaming of one of the city’s iconic landmarks is a result of council’s commitment, which symbolises the immeasurable commitment of Mama Winnie to the struggle for humanity and liberating this country,” said Makhubo.

She was previously bestowed with the Freeman of the City award – the city’s highest civilian honour.

Despite her role in the struggle, Madikizela-Mandela has not had any buildings or national roads named after her.

This was highlighted shortly after her death when the EFF proposed that the Cape Town International Airport be named after her. That process is still underway.

The ANC Women’s League at the weekend announced the unveiling of the Comrade Mama Nomzamo Winnie Madikizela-Mandela Heritage Route in the West Rand.