RICH PEOPLE MOER EACH OTHER ALL THE TIME! 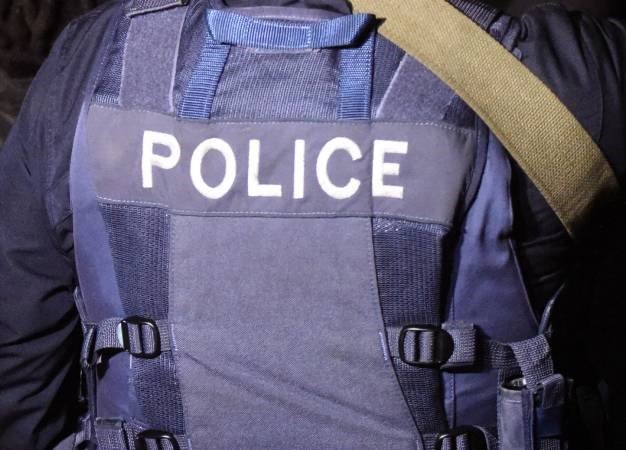 SANDTON is known for its luxurious lifestyle and flashy cars.

But the high walls hide terrible scenes of domestic violence in this leafy suburb, north of Joburg.

Ralmed director Owen Manhire told Daily Sun it was not true that domestic violence only took place in the townships.

According to Owen, the assault of Kedibone Gumede at a Sandton block of flats on Sunday morning was not an isolated case.

Kedibone (29) was allegedly hit with a full bottle of gin by a male friend. The flats are the same ones where Karabo Mokoena was killed two years ago.

Owen said he and his team arrived at the scene to find Kedibone lying unconscious.

“She had deep cuts and was in a critical state. She could have died,” he said.

He said he and his colleagues receive calls these kind of calls daily.

“Women are beaten to a pulp. Some are stabbed and even shot. We find all sorts of weapons like bottles and knives.”

Owen said they recently responded to a case of an 18-year-old woman who was assaulted by her older boyfriend.

He said perpetrators are often friends, boyfriends or husbands.

“This violence happens behind closed doors. In most cases suspects flee the scene.”

He said only women notified police and emergency services when such incidents happened.

“At times women are not killed by injuries sustained during the violence but by lying in unsafe positions while waiting for an ambulance.This training aims to help victims on what to do while waiting for medical help.”

Owen warned victims to avoid lying on their backs and pregnant women should lie on their left side as the right side can lead to the death of an unborn child.