R100 MILLION TO GET TENDER! 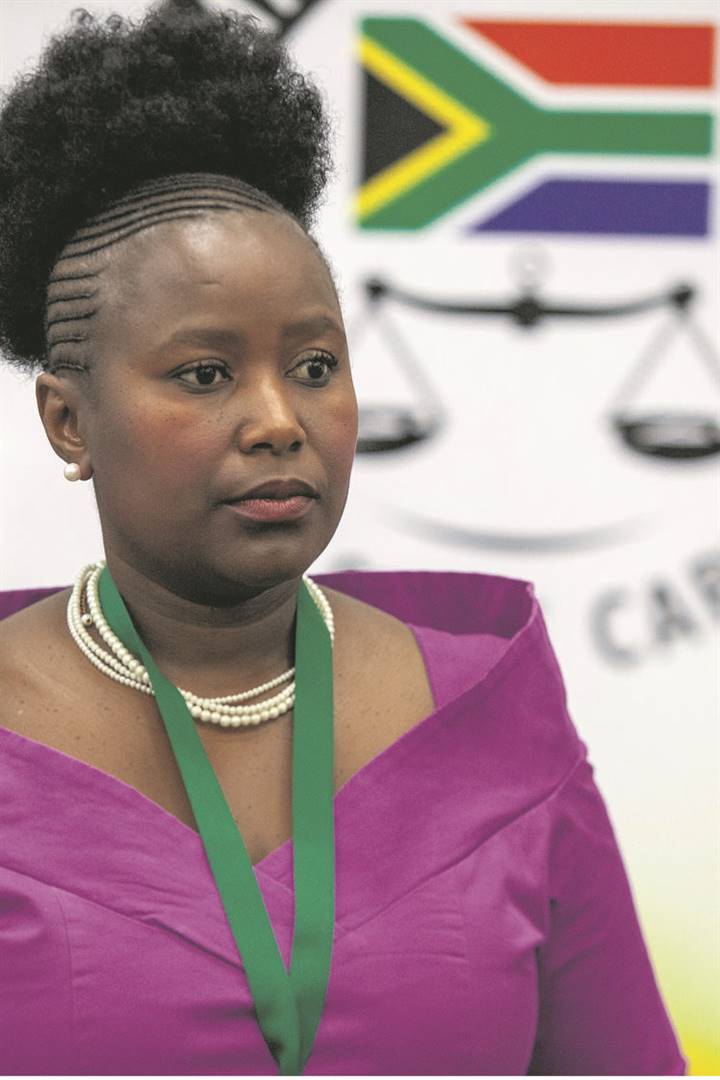 Sibongile Sambo testified she was shocked a figure of R100 million was used in order for AAR to get a tender. Photo by Khaya Ngwenya.

SRS AVIATION founder and director Sibongile Sambo was kicked out as a BEE partner, allegedly in favour of Mcebisi Jonas’ relative – a claim Jonas has denied.

Sambo, a leading partner of US-based AAR Corporation, told the Zondo Commission yesterday she knew she had been replaced by Bongani More in an email AAR sent to her.

She said she called former SAA technical head of procurement Nontsasa Memela who told her More was related to former finance deputy minister Mcebisi Jonas and the share he was holding on this BEE structure was on behalf of Jonas,” said Sambo.

She said she did not ask Memela where she got the information.

I'M READY TO GO TO JAIL FOR ZUMA!

In his affidavit, Jonas said he never had any interest in any proposed BEE consortium and was not related to More.

Memela, in her affidavit, also denied she told Sambo that More was holding shares on behalf of Jonas.

Sambo told the commission she was told by AAR representative Cheryle Jackson that Jonas had met with AAR in Cape Town around November 2014 before More took her position.

The purpose of the meeting was to introduce AAR to Jonas.

Sambo also told Zondo how former SAA technical board chairwoman, Yakhe Kwinana, told her she would help AAR get a tender from SAA in exchange for R100 million.

MAN WITH 33 DISTINCTIONS DIES IN AN ACCIDENT!

She said Kwinana first visited her at her residence and told her she wanted to resign from SAA.

“She said she wanted to get her hands on issued tenders for tyres, logistics and components,” said Sambo.

Sambo said a few weeks later, Kwinana asked her to meet again at the Protea Hotel in Midrand to introduce her to people she was working with, where Sambo was introduced to former SAA board member, John Tambi.

“She also introduced me to Kuki Mdlulwa as ihhashi.” She said she knew the name to mean horse but was told it meant a runner.

She said Kwinana had said as part of her interests in the component tender, she wanted Mdlulwa to negotiate with AAR on her behalf and would make sure they got the contract but they had to pay them.

“They wanted R100 million to make sure AAR gets the contract,” said Sambo.

She said it was very clear to her that a corrupt activity was starting there.

“I was shocked that a figure like R100 million was called just like that for a tender.”