A well-known 44-year-old soapie actor from Limpopo was arrested on Wednesday along with four other suspects for dealing in illegal cigarettes.

According to Captain Matimba Maluleke, the Hawks received a tip-off about suspects who were selling illicit cigarettes at a Polokwane taxi rank.

“An early morning operation was conducted wherein the five (5) suspects were caught red-handed with the contraband. 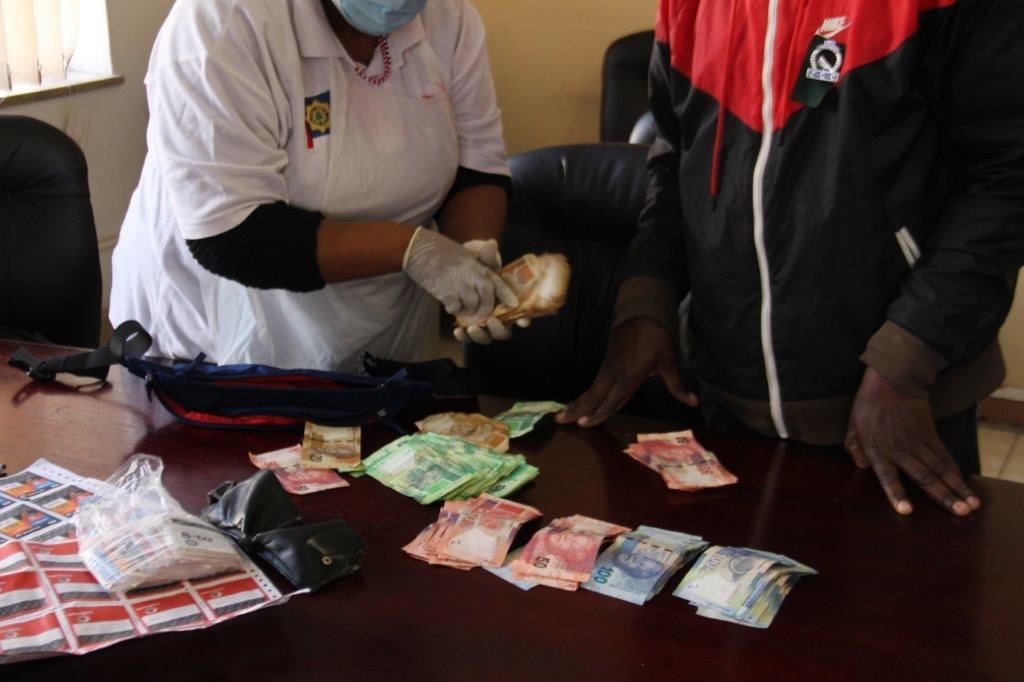 The suspects are expected to appear in the Polokwane Magistrate’s Court on Thursday for contravention of Customs and Excise Act 91 of 1964 and dealing in illicit cigarettes.