An unknown man, who claimed he is from Diepkloof, Soweto, went to Maluti-a-Phofung Municipality offices in the Free State on Tuesday, 20 July carrying shocking gifts for Mayor Masetjhaba Mosia-Lakaje and Municipal Manager Tseko Mothamaha.

Municipal officials opened the gift after receiving it and a 9mm live ammunition fell to the ground. They screamed for help and the man left the office running down the stairs, but security officers managed to arrest him before he could leave the building.

Reliable sources within the municipality told Daily Sun the accused refused to tell security and the police who sent him to deliver the gifts. 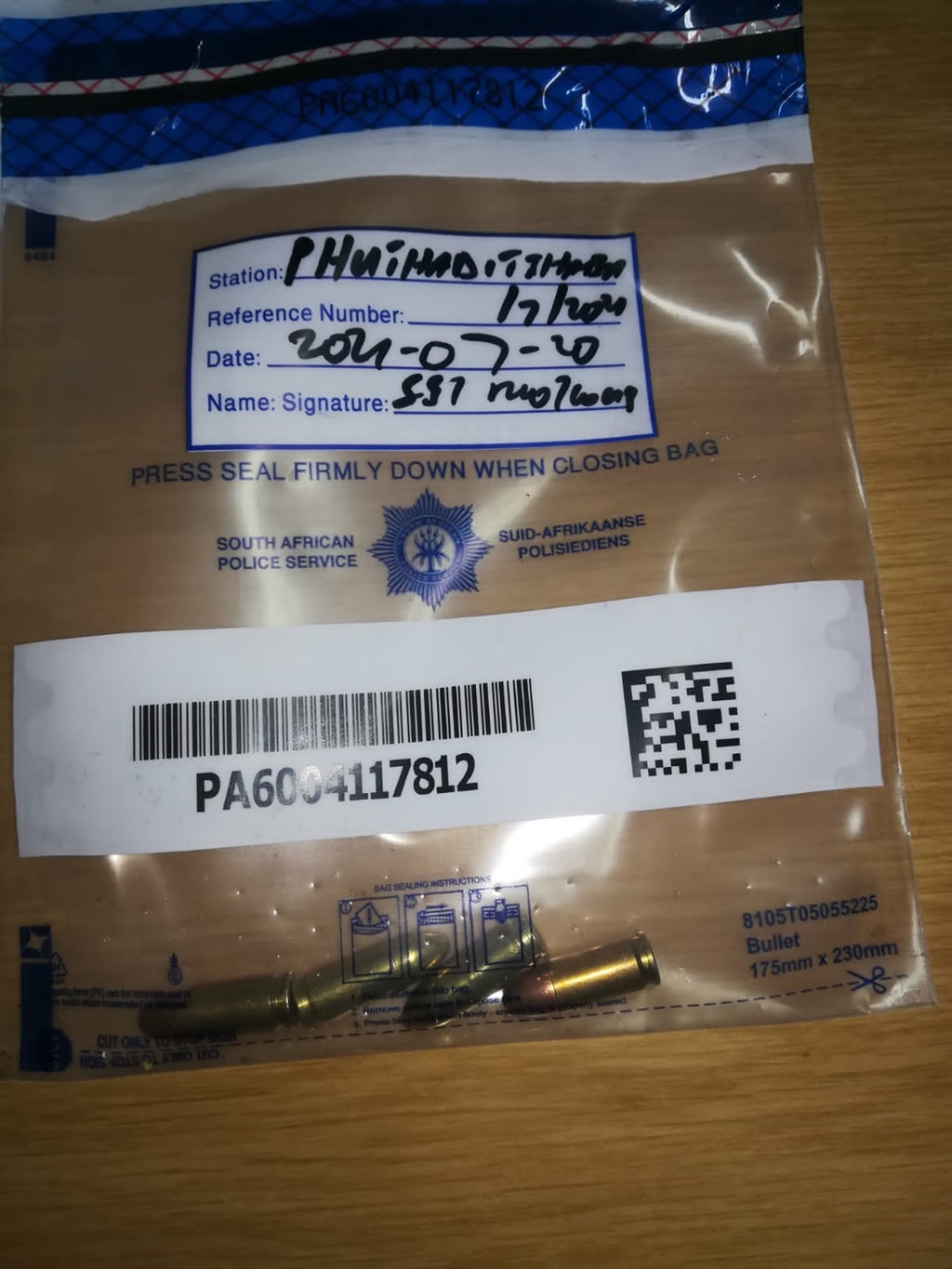 "It is something very scary as one of the supply chain members was shot by unknown people earlier this year," said an official, who asked to be unnamed.

The suspect was to briefly appear before the Phuthaditjhaba Magistrates Court yesterday, 23 July, facing the charge of possession of unlicensed live ammunition.

Speaking to Daily Sun Free State Police Spokesperson Brigadier Motansi Makhele said members of Phuthaditjhaba Tactical Response Team received a call that a suspect was arrested by security personnel for unlawful possession of ammunition at the Maluti-a-Phofung Municipality offices in Phuthaditjhaba, and they went to investigate.

"On arrival at the scene they met one of the municipality employees who alleged that the suspect arrived at the office and gave them a parcel which was said to be a present for the executive mayor and municipal manager," he said.

The parcel was opened by a TRT member who found further three more 9mm live ammunitions.

"The suspect was taken to Phuthaditjhaba Police Station where he was detained. He was further questioned, and he could not say why he delivered the live ammunitions to the municipal manager's office," Makhele explained.

The Municipality Council Speaker Tumelo Thebe said: "This is the unfortunate incident that has just occurred in our municipality. We take it as very serious as it is threatening lives. We rely on the police to do their work as the messenger was apprehended."

Thebe emphasised that the municipality is going to tighten its security to avoid such incidents.

The suspect will remain in custody until his second appearance on 27 July.