A SaxonWold house that belongs to the Guptas has gone under the hammer.

Park Village Auctions said the house was sold for R2.6m on Monday morning.

According to the Business Insider, last year, a house two doors down from the Gupta property - 18 Avonwold Road, in Saxonwold was sold for more than R5 million. 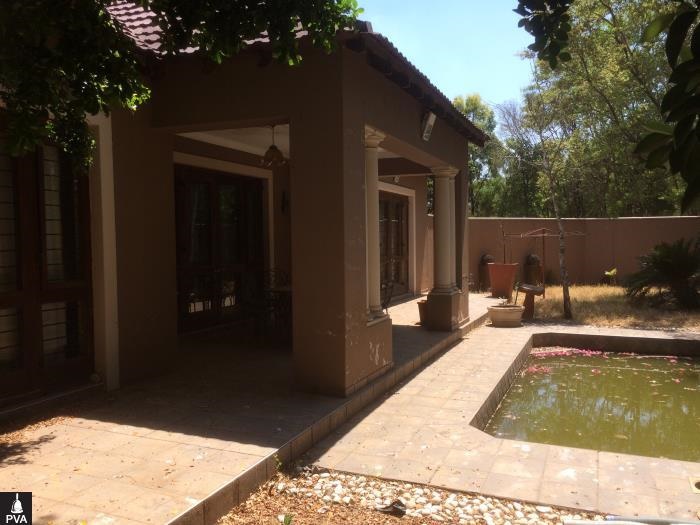 Ace Magashule’s son used to live at the house before being forcefully removed from the house.

The Mail & Guardian previously reported that business rescue practitioners had to forcefully removed the 36-year-old Magashule.

He allegedly left behind his bull terrier, which neighbours had to feed.

Magashule’s son worked for a Gupta company, before being removed from the house.

Some of the Gupta companies and houses are under business rescue and are currently being sold off to recover debts. KABZA DE SMALL HITS BACK
WATCH: WOMAN'S DECOMPOSING BODY FOUND UNDER BED
PASTOR: WHY I POKED VIRGINS!
Juju must take heat just as he gives it!
MSHENGU NOT FROM MZANSI!
Pic Of The Day
Feb 24, 2020