ONCE it was a curse, but now it’s his biggest gift.

Brian Ndlovu didn’t want his face to be shown but he had no problem with having his name – and his giant 4-5 – in the People’s Paper.

According to a number of studies from the websites of health professionals, an average penis is between 7 and 10 centimetres long, and 12 to 16 cmwhen erect.

Brian has no interest in those numbers.

“Women can’t resist it, and men envy me,” he said.

Brian from Bryanston, Joburg, said he was teased as a schoolboy because his penis showed in his trousers. Brian Ndlovu claims to have the bigest 4-5. Photo by Morapedi Mashashe

But that changed when he lost his virginity at 21.

“Some women are intimidated while others give me compliments, but after sex they’re happy. They often come back for more.”

He said there was a time when he got calls from women who wanted to be serviced. 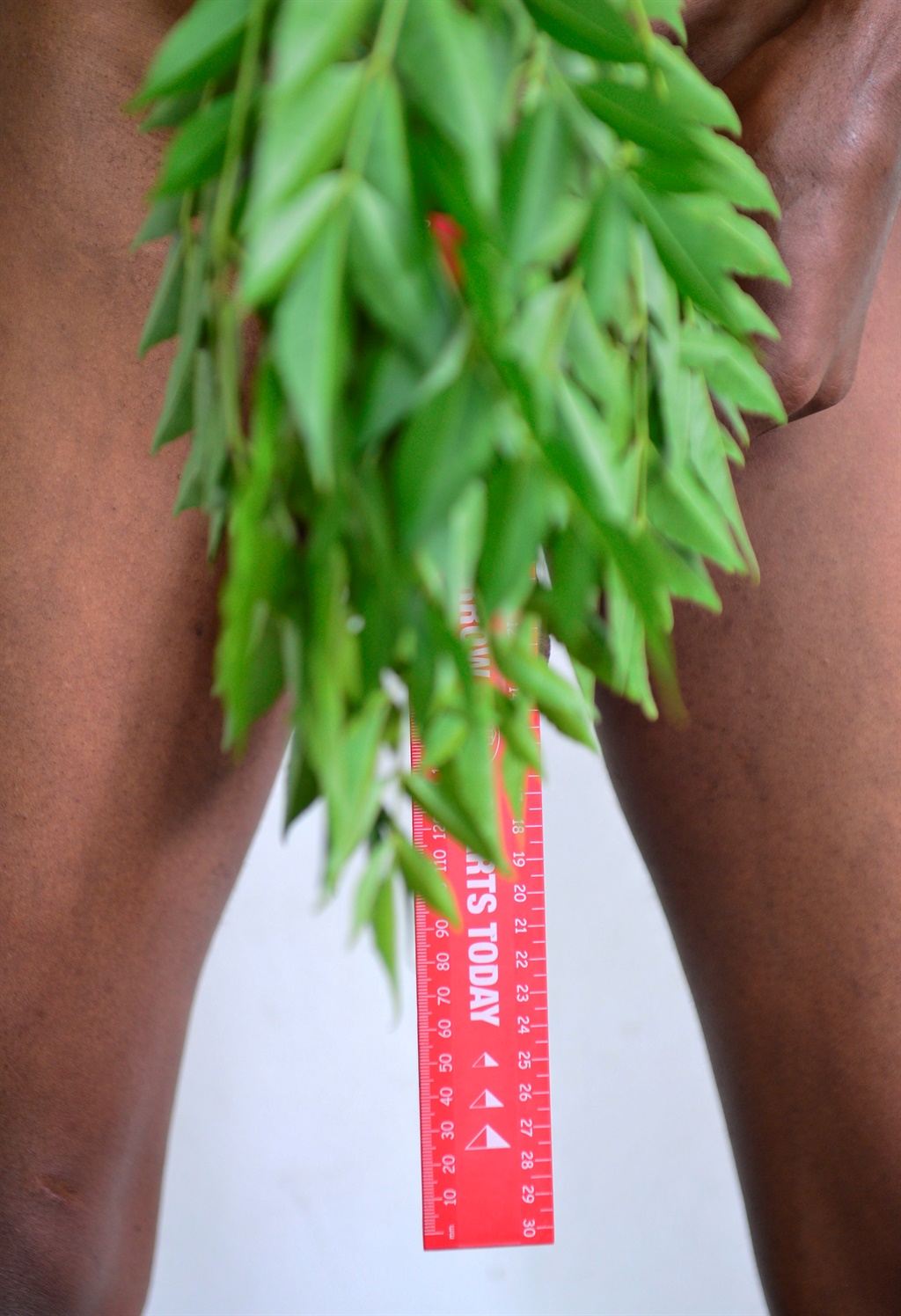 Brian Ndlovu claims to have the bigest 4-5. Photo by Morapedi Mashashe

“I charged R300 for 30 minutes and R500 for an hour. Anything after that was open to negotiation,” he said.

“I stopped taking those calls when I met my girlfriend in 2017.”

He said he doesn’t use traditional remedies for erection.

“I laugh it off because I have an original one. This is my gift from God,” he said.

“I would be happy to be recognised in the Guinness World Records.”

Brian’s girlfriend told Daily Sun she never knew how good sex could be.

“The first time I saw it I was shocked and scared,” he said.

But he knows how to use his 4-5. He once went over two hours leaving me very exhausted. I love him. He’s a very nice person.”

American TV presenter Jonah Falcon holds the record for the biggest 4-5 in the world, which is apparently 34 cm in size.