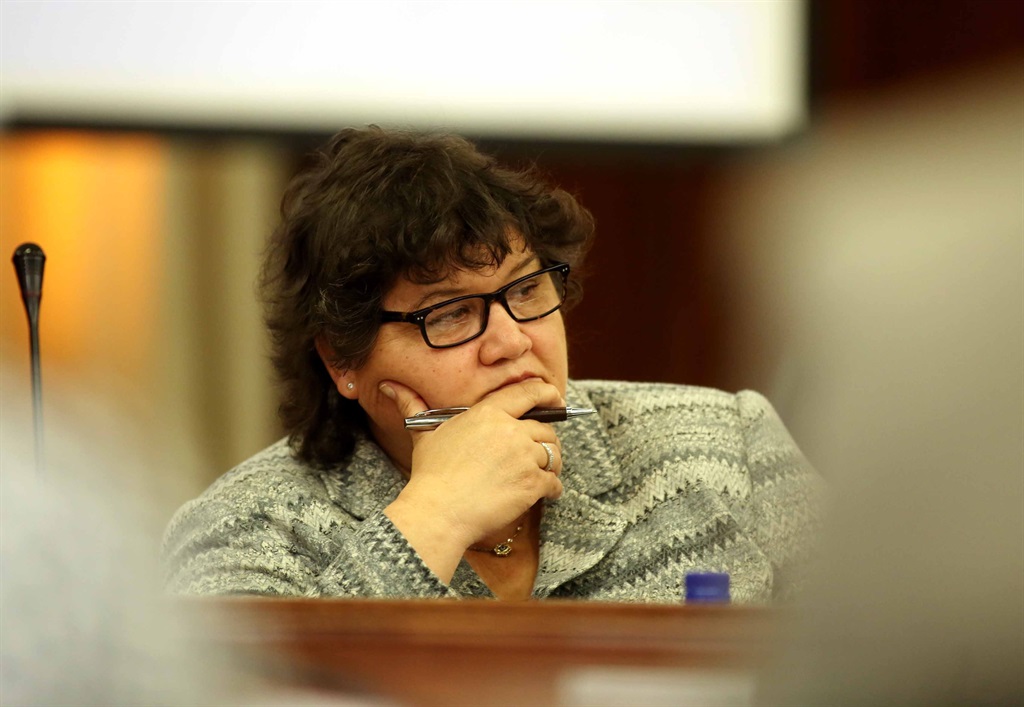 Ben Ngubane told the Zondo Commission yesterday that the power utility was looking for someone to act after it suspended its CEO Tshediso Matona when Brown came up with Molefe’s name.

“We approached the minister to present our problem. She said Molefe would help Eskom and we were happy with this. She said, in her own words, that Molefe had done a good job at the PIC and Transnet.

Also, at the press conference she said the secondment of Molefe was discussed with the deputy president and president Jacob Zuma,” said Ngubane.

The announcement was made in April 2015.

Ngubane, who was Eskom’s board chairman at the time, said the suspension of Matona and two other executives happened because the minister told the board that it had to be done.

However, Brown testified that Transnet and Eskom “discreetly” negotiated the transfer of Molefe.

She claimed she only got involved to negotiate the outcome.

Ngubane said this could not be true because the board was still new, having been appointed in December 2014, and did not want to take such a big decision.

“Quite clearly this was a very big decision that could not have been undertaken by the chairpersons or the boards of the two organisations. There had to be a higher authority,” he said.