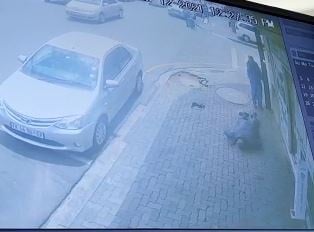 A MAN, who was allegedly linked to kidnappings, has been shot dead.

According to SAPS spokesman Captain Kay Makhubele, the incident happened in Fordsburg, Joburg, on Thursday, 2 December, at 12 noon.

Makhubele said the 32-year-old man had recently been released on bail.

“The police are investigating a case of murder after a man was shot dead at point-blank range. It is alleged that an unknown man walked up to him and shot him in the head. The motive is unknown, and will be determined by investigations,” he said.

He added that paramedics certified the man dead on the scene.

Anyone with information on the whereabouts of the suspect can contact Crime Stop on 08600 10111 or send a tip-off via MySAPS app.