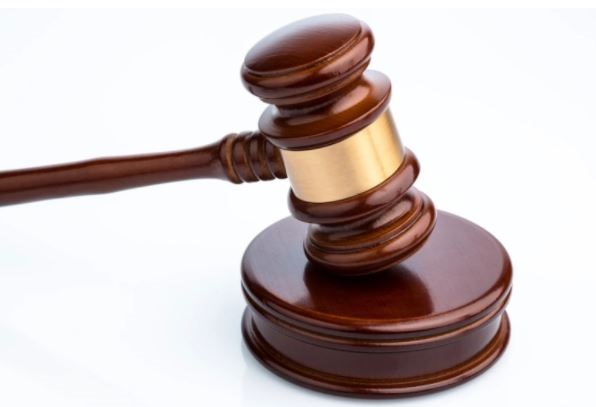 THE case of a sangoma who allegedly raped his client could not be heard by the Itsoseng Magistrates Court yesterday.

This is because Magistrate Thabo Lephadi died due to Covid-19.

Convicted of raping a woman who went to consult at his place in 2017, sangoma Amos Motlhale was supposed to be sentenced yesterday.

Before Motlhale could get into the dock, the court orderly announced that the case would not sit as the magistrate had died.

Motlhale, who did not plead guilty, previously told the court he did not rape the woman, and that the incident was consensual sex.

According to court documents, the woman wanted the sangoma to help her find a job.

Motlhale made a fire and threw some muthi in it.

He then took the ashes of the muthi and asked the woman to open her legs wide before inserting the ashes in her punani.

He allegedly convinced the woman that he had to penetrate her in order for the muthi to be thoroughly inserted in her punani.

That was when and how the alleged raped occurred.

After the consultation, the woman went straight to the police station to report the case, and Motlhale was arrested on the same day.

The court is expected to sentence the sangoma on 27 January.