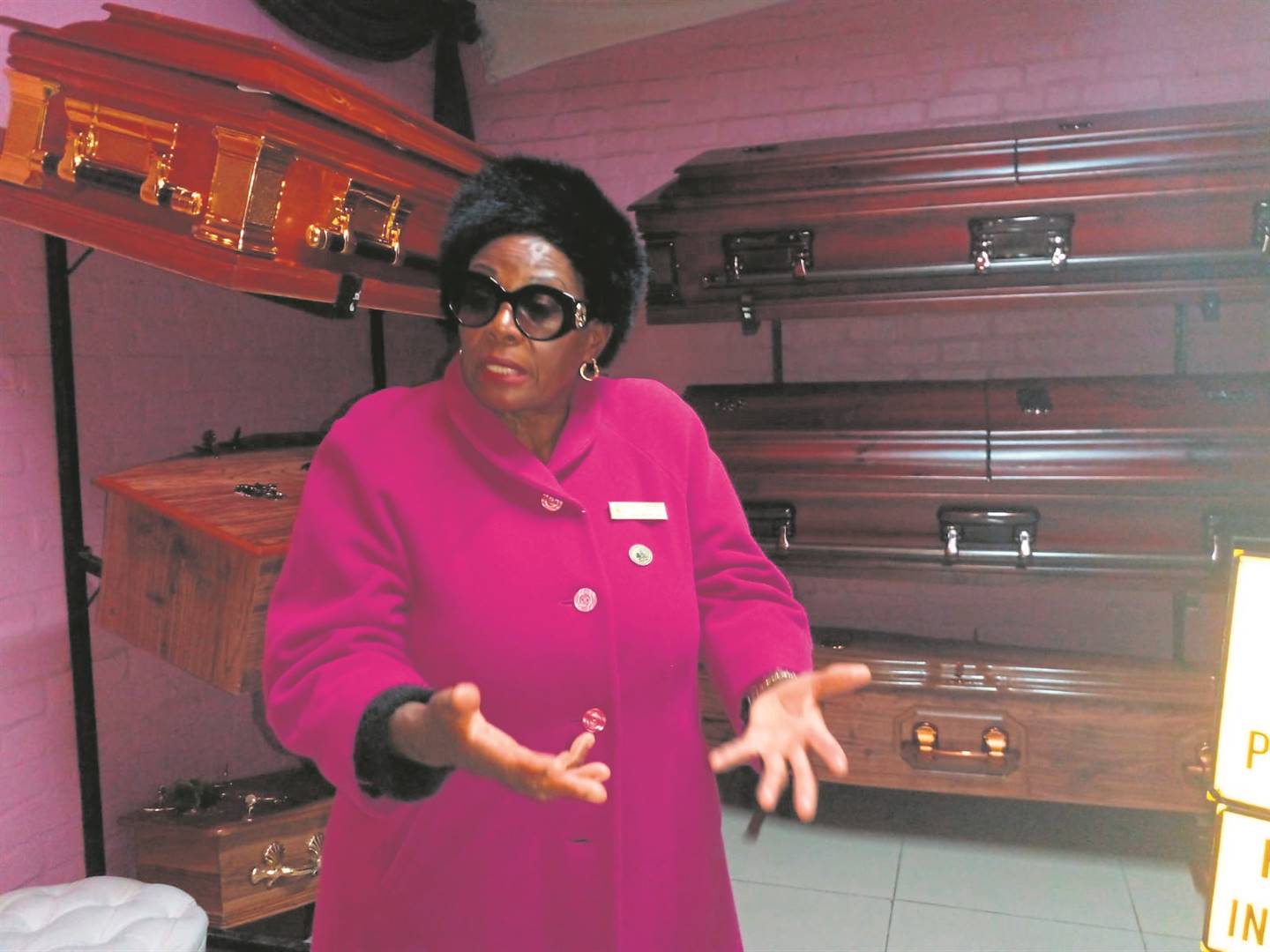 UNDERTAKER Yandiswa Gcilishe-Taliwe got infected with Covid-19 and spent three months at home after a mourner opened a coffin at a funeral.

She said despite the family being told not to open the coffin as the person had died of the virus, one madala stood up and went to view the body.

The businesswoman from Cape Town said she believed she was infected the moment the coffin was opened.

“It’s unfortunate that the wind was blowing in my direction,” she said.

This happened at the peak of the first wave in June last year.

Yandiswa said she later heard that the madala also got infected and died.

Yandiswa, who is also a nutritionist, told the SunTeam that she fought the virus through diet.

“I’m an undertaker but I’m a nutritionist by profession. I know what healthy food looks like. I eat healthily all the time and this helped my body to fight the virus. I was not admitted to a health facility and my doctors attended to me at home,” she said.

The businesswoman urged South Africans to eat food with lots of vitamin C, such as oranges and vegetables, to keep their bodies strong.

She said instead of buying expensive vitamin C supplements, people could eat oranges.

“The vitamins cost R100 but a bag of oranges is R20, and will give you the same protection,” she said.

She said if people wanted a chance to fight the virus, they should eat healthily and lead a healthy lifestyle.