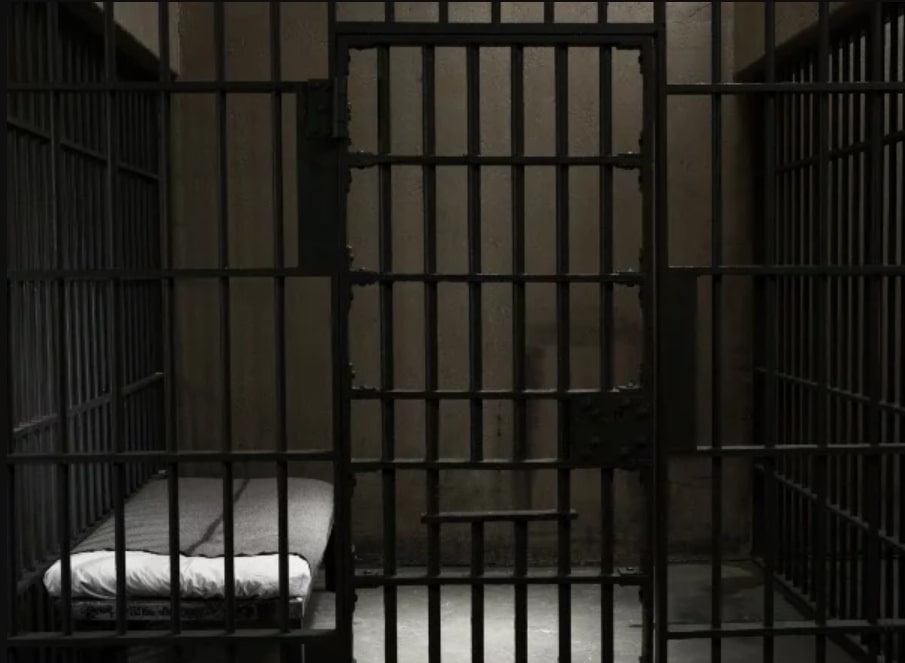 Rather The Mankweng Regional Court found December Makhura guilty of the rape of a minor in February 2016.

A 33-year-old Limpopo man who dragged a 10-year-old girl into the bushes while she was playing, and raped her, has been sentenced to life imprisonment.

The Mankweng Regional Court found December Makhura guilty of the rape of a minor in February 2016.

According to the National Prosecuting Authority, the victim - who was 10 years old at the time of the incident - told the court that she had been playing in the street when Makhura dragged her into the bushes and raped her.

"She knew him very well, as he was staying in the same village. He then hit her with an open hand and told her to go home after the incident. She reported to her teacher after a few days because she was feeling pains in her private parts, and the matter was reported to the police," NPA spokesperson Mashudu Malabi-Dzhangi said.

Makhura pleaded not guilty to the charge.

Malabi-Dzhangi said that the State, represented by advocate Makgomothi Masehela, had to link Makhura to the offence.

A J88 was handed in to corroborate the evidence of the forensic nurse who testified about the injuries the girl had sustained throughout her ordeal.

"The Victim Impact Statements of the complainant and her mother were handed in during sentencing, which was prepared by the Court Preparation Officer, Dikeledi Leseka," added Malabi-Dzhangi.

During the trial, the girl, who is now 16, told the court that she had been stigmatised by the community after the rape, which led to her failing Grade 2 twice.

She was teased by old men who told her she should sleep with them too. She became argumentative and experienced nightmares about the accused.

Malabi-Dzhangi said that the victim's mother also testified that she spent sleepless nights, as her daughter had cried a lot after the rape, and failed her grades at school.

"She became absent-minded and sought counselling services from the Thuthuzela Care Centre, wherein social workers and psychologists helped her quite a lot, as her performance also improved at school," she said.

There was no DNA to link the accused to the offence as it was reported late and the complainant was 10 years old during the commission of the offence. She had difficulties recalling the intricate details of the case due to her age.

Her testimony had to be led through the assistance of an intermediary, Granny Lemekwane.

The pre-sentence report for the accused was handed in and the probation officer recommended that Makhura be sentenced to life imprisonment for rape.

The presiding officer, Fanie Reynolds, agreed with the State and sentenced the accused to life.