KHOTSO WAS FOUND DEAD IN HIS OFFICE! 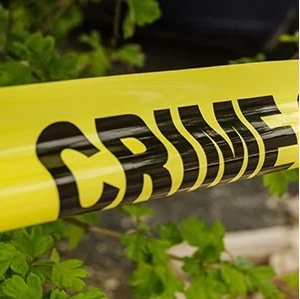 The 55-year-old from Mangaung, Free State, was found in a sitting position with a bullet wound to the head. His service pistol was found next to his body.

“His phone rang unanswered and was heard by a security guard,” said the source.

“The guard made the gruesome discovery and alerted the police. His office looked like something out of a horror movie.”

The guard, said when he found the body, the head was covered in blood.

Members of his family said they needed more time to deal with the tragedy.

Police spokesman Brigadier Motantsi Makhele confirmed the police chaplain’s body was found with a gunshot wound to the head.