Juju must take heat just as he gives it! 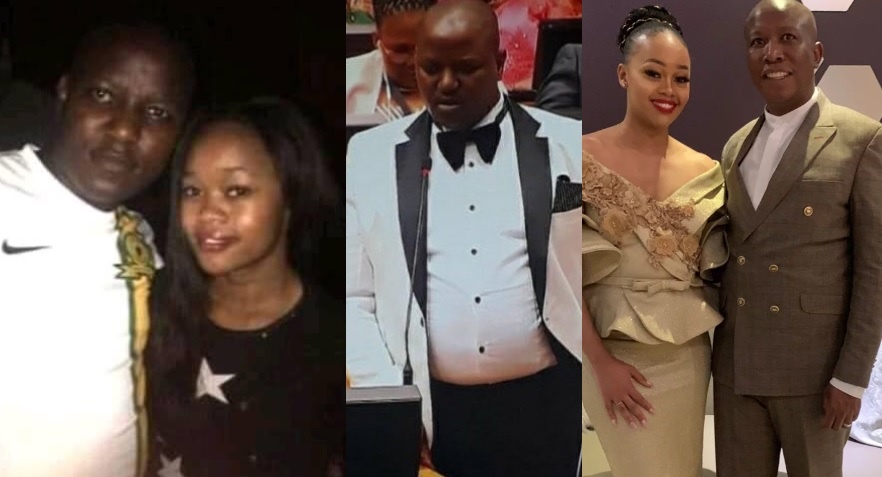 Julius Malema is self-centred and projects himself and his family as more important and untouchable.

When his old nemesis Boy Mamabolo told him in parliament he abuses his wife, he became emotional and told the country Mamabolo’s utterances had affected his children negatively.

But he had the nerve and saw nothing wrong with saying President Cyril Ramaphosa abused his late ex-wife Nomazizi Mtshotshisa.

It’s as if Ramaphosa’s children are not human and are not affected by his words.

Malema is not special.

He has been insulting people throughout his political career. It’s this politics of insults and arrogance that parachuted him to where he is today.

Now he wants to lecture the whole country about defamation.

Malema, if Mamabolo acted unlawfully, please address him through a parliamentary forum and not by silencing him through legal action.