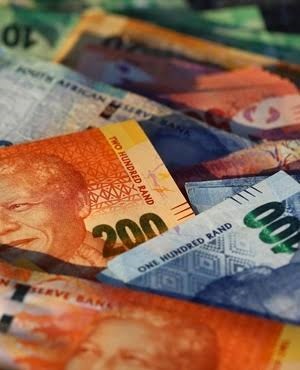 SHE waited two years to get her child support grants approved.

When they were finally approved, she looked forward to having an enjoyable Christmas with her kids.

But Smangele Mathe’s excitement quickly evaporated when she found out that R20 000 of the grant money had been withdrawn. Only R400 was left in the account.

The 39-year-old mum of two from Siyanda in Durban said she applied for the grants for her two children in 2017. But the application wasn’t approved at the time as it was under investigation.

“It was finally approved last month and I was happy because it meant my children and I would have a great Christmas,” she said.

But when Smangele went to withdraw the money from an ATM last week, she discovered the balance was not what she had expected.

“There was only R400. I was confused because I had my card with me.”

She then went to inquire at the post office, where she was advised to go to the Sassa offices.

“I suspect people from Sassa stole the money. I reported the matter at the police station.”

Sassa spokeswoman Sandy Godlwana confirmed that Smangele was under investigation. The probe had later been lifted and she was paid grant money dating back to 2017.

“The beneficiary was supposed to receive a total amount of R22 929,66 in December,” said Godlwana.

She advised Smangelele to go to her nearest Sassa office with the case number.

“Sassa officials will capture her details and the matter will be investigated within 21 working days. If it is found there was no negligence on the part of the beneficiary, she will be refunded. We would like to apologise for any inconvenience caused,” she said.