I chose the Bible over marriage! 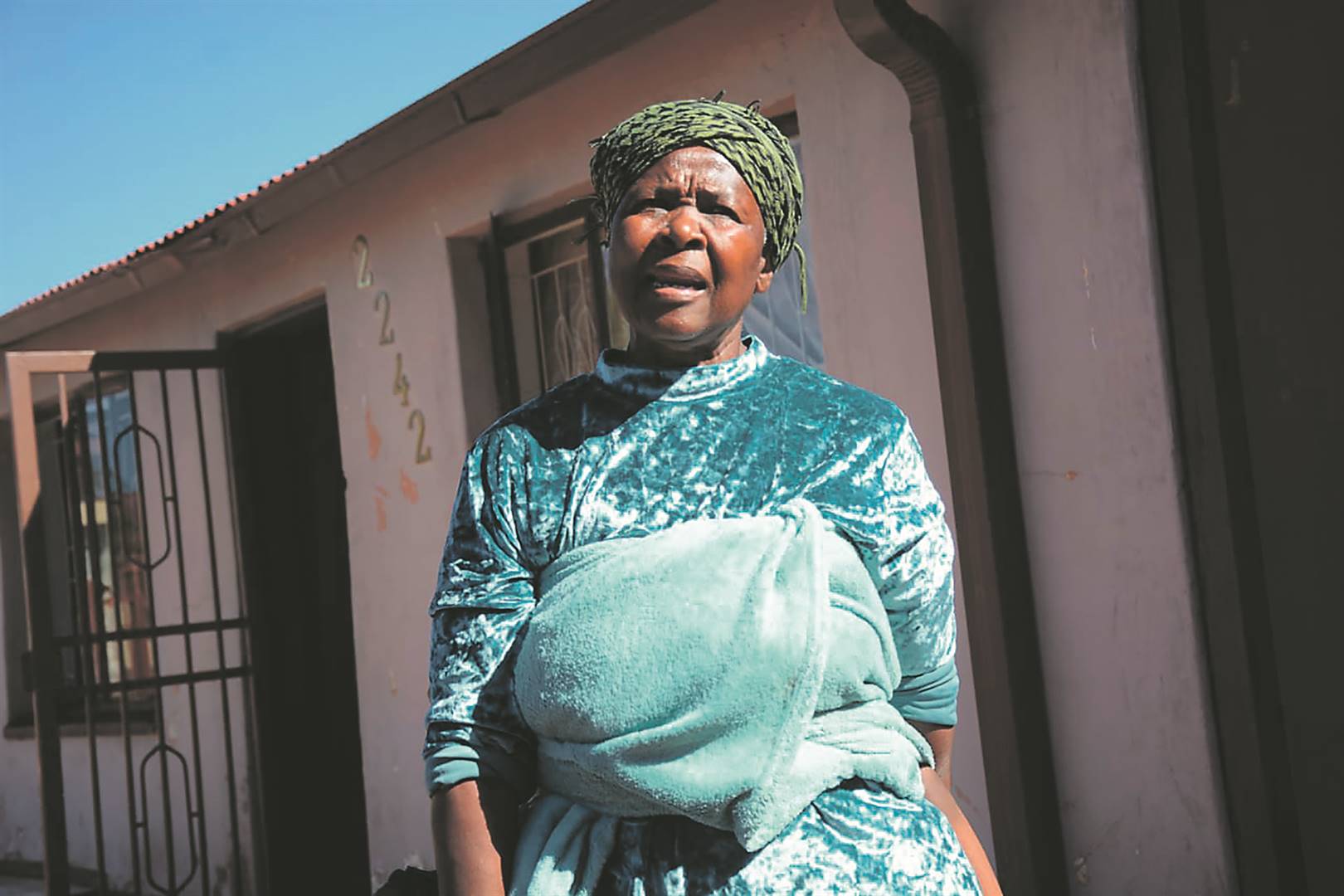 Rosinah Sedibana says her late husband made her choose between him and God. Photo by Raymond Morare Photo by .

ROSINAH had to choose between her husband and God – and she chose the Lord.

“I loved my husband very much, but he made me choose between him and God, so I decided I’d rather be divorced than remain in a marriage where God is not accepted,” said Rosinah Sedibana (47) from Beverly Hills in Ga-Rankuwa, Tshwane.

She told Daily Sun that loving God ended her relationship of 26 years with her late husband, Paul Phoshoko (57).

She said she was not a Christian before.

“I went with him to taverns to drink but when I accepted the Lord as my saviour, that was hard for him to accept,” she said.

She said whenever her husband was drunk, he’d treat her badly and even slept with other women.

“I have forgiven him. I remember him during our happier times.”

In September last year, Rosinah moved to God Has Come Unto His People Revival Ministries at Beverly Hills where she is still living after her husband chased her away.

She said she still remembered when her clothes were thrown out and she was dragged out by her husband.

She said when her two children died, she adopted a daughter.

“My husband would send his sisters to come and insult me at church.

“I have forgiven him. I remember him during our happier times.”

Rosinah said she was married and he paid lobola. She wants his family members to stop bullying her and let her stay in the five-roomed house she built with her husband.

“I can’t afford to build another home,” said Rosinah, who is a domestic worker.

The wreckage of the Golf GTI in which three Bloemfontein Celtic players were travelling in. Photo Supplied. EXACTLY a month ago, he signed a three-year deal with Bloemfontein Celtic. Now midfielder Jabulani Ncobeni and two teammates have been involved in a car crash.

“I lost everything. I need help to get back my home.”

“How can she come back and say it’s her house as she left my brother in pain and ran away to church? She came back with a bakkie from church and took her clothes,” he said.

“Even when we pleaded with her to come back, she refused. It will be difficult to welcome her into the house.”