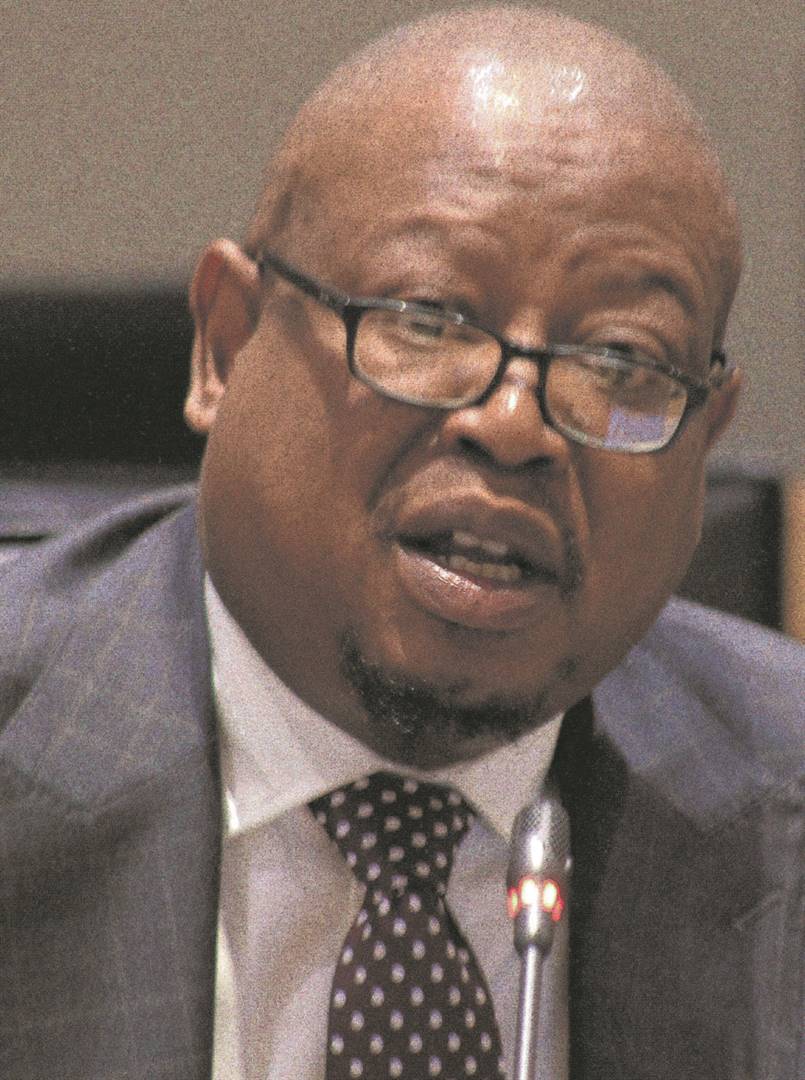 This after South Africans complained about the network at Home Affairs offices always being down.

MPs demanded answers from the agency on why they were not fixing the problem.

Magwaza said: “We’re trying to move to fibre. We found that fibre is not susceptible to any criminal activities. It will be good to move to fibre to deal with these problems.”

MPs were not convinced by the agency’s presentation, which they said was “technical”.

They said the institution seemed to fail to address challenges faced by government departments.

Communications Minister Services Stella Ndabeni-Abrahams said there was a need for Parliament to re-look its laws to align the agency to be useful in the current economic environment. She admitted that the organisation was plagued by corruption.