GOGO SKHOTHENI: MY ANCESTORS NOT GREEDY! 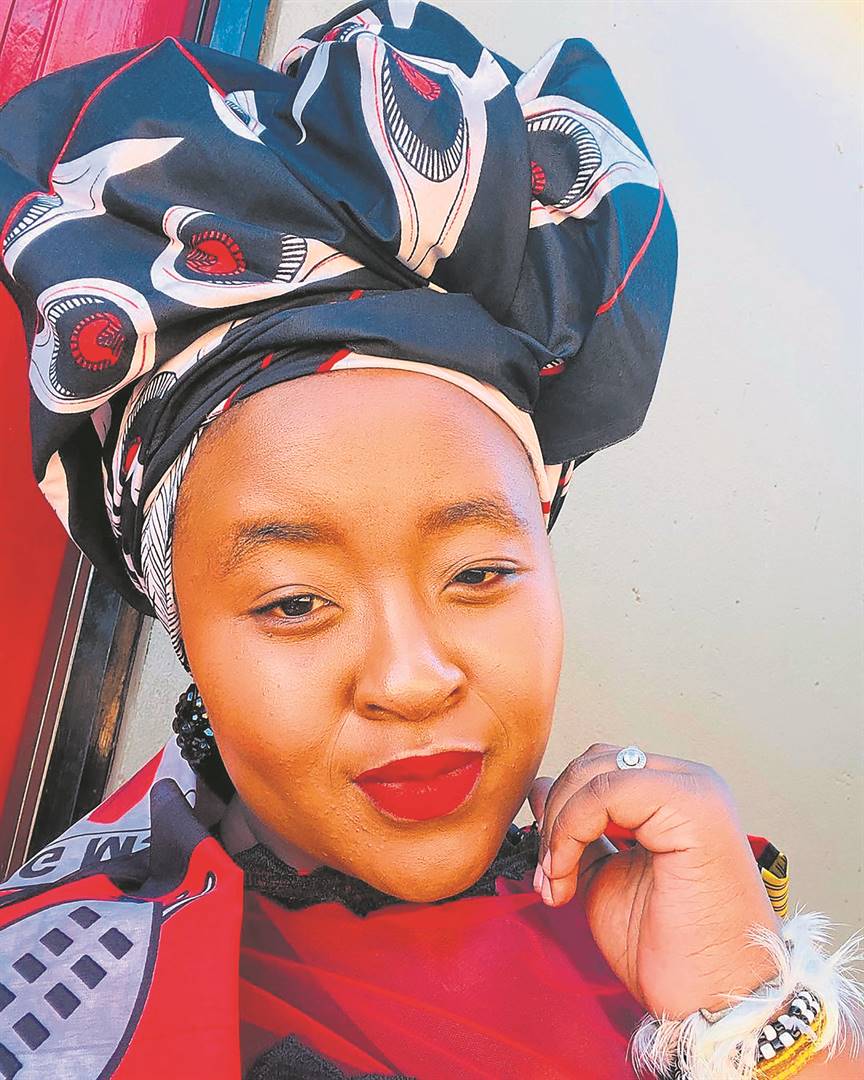 Gogo Skhotheni says she can’t go against the will of her ancestors. Photo from Instagram.

MANY izangoma charge big bucks for a consultation, with some charging as much as R1 000.

But Gogo Skhotheni only charges R15.

And this is what her ancestors told her to charge.

“I couldn’t go against their will, even if I thought the money was too little,” she told Daily Sun.

Gogo Skhotheni said she does things the way her ancestors direct her and she’s done this ever since she became a sangoma more than 10 years ago.

“I don’t do as I please. When someone comes looking for help, I wait for my ancestors to tell me how to help them. I don’t do things just because I have experience.”

She said her ancestors used to charge R5 for a consultation.

“They charged that amount for a very long time. Some people were even ashamed to pay so little.

“They wanted to add more, but I would tell them it’s what my ancestors want.”

She said she spoke to her ancestors after a while and pleaded to increase the money.

“They agreed, but increased it with R10. They now charge R15. They were not doing this to enrich me, but to help people. The money that people pay for consultation is for ukukhanyisa just so my ancestors and their ancestors connect and show the way.”

She encouraged people to have a relationship with their ancestors.

“Speak to your ancestors every now and then. They can hear you.

“You shouldn’t speak to them only when you are troubled. Speak to them regularly, that way, they will always be near you and will respond fast whenever you need them,” she said.

Vusi Sithole told Daily Sun he was surprised there were izangoma who charged so little for a consultation.

“Izangoma who used to do that were old izangoma who were good at what they did.

“They did not do it to make money, but to help people.”

He said he knew to expect something good when he got to Gogo Skhotheni and was charged so little.

“Indeed, I got the help I needed, help that would have cost me a fortune somewhere else,” he said.

Mthokozisi Mpungose said: “I just love Gogo Skhotheni’s ancestors. They are not greedy at all.”

He said he didn’t go to any other sangoma, but only Gogo Skhotheni as she is fair.