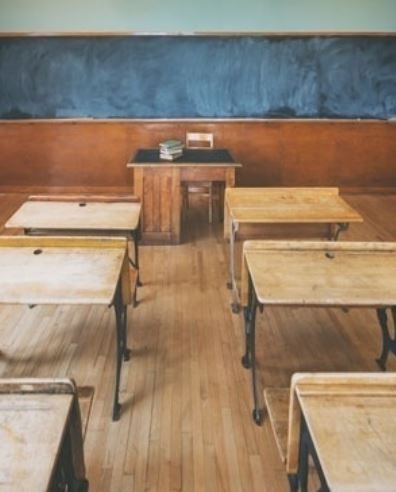 That was according to the KZN Department of Education.

“The number of markers expected presented themselves. There was no problem of water and we had prepared well for load shedding. We finished within the allocated time. We had an incident-free marking,” said Mahlambi.

He said they were now capturing the results and they were recorded in time for the release date next month.

He said they were not expecting to have any schools with a 0% pass rate.

“Because we had thorough interventions for the ones that performed in that manner last year, we are not expecting to have such schools this year,” he said.

“We ordered 205 mobile classrooms to cater for those schools,” said Mahlambi.

He said in a meeting the department management had on Wednesday, several matters were discussed.

They ranged from the state of readiness for the 2020 academic year, infrastructure plan for 2020, to updates on teacher appointments for 2020 and provision of school furniture.