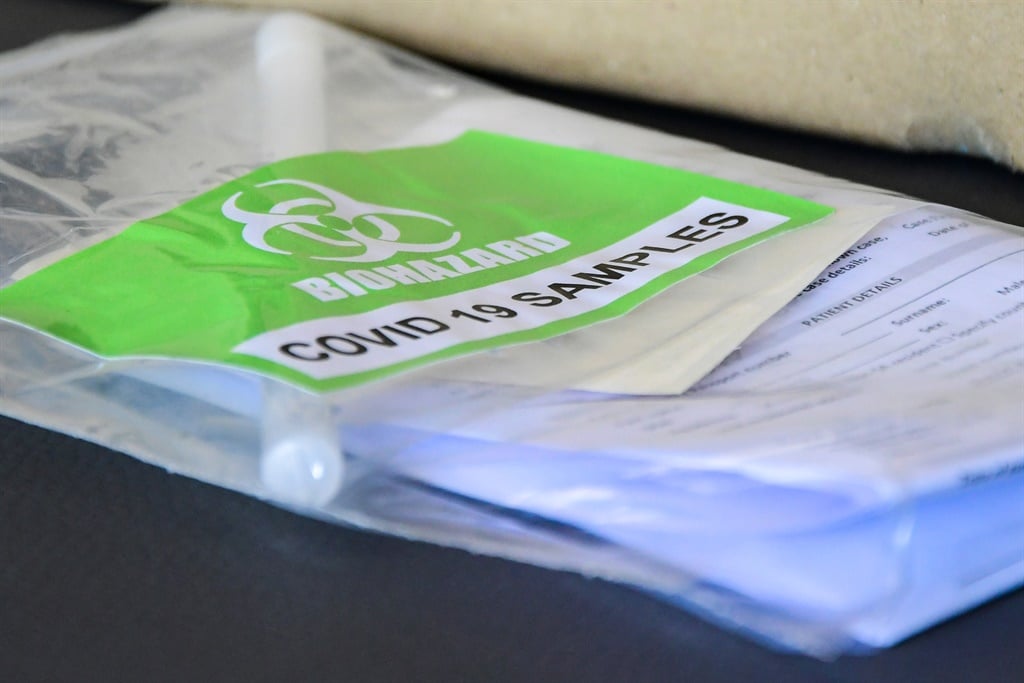 Covid-19 test samples were found dumped on the N2 roadside between King William's Town and East London on Monday morning.

The Eastern Cape Department of Health and the National Health Laboratory Services (NHLS) have launched investigations into the shocking discovery.

NHLS area manager Tabita Makula said the NHLS business manager for the East London district visited the site, and collected the samples where it was dumped.

Makula said one of the samples had a label from Grey Hospital in King William's Town, which makes them believe the samples were captured at NHLS' Bhisho lab.

Makula said there are two testing centres in the province - one in East London and another situated in Port Elizabeth.

She confirmed the dumped samples were en route to the Port Elizabeth provincial testing centre.

Makula said: "Test samples are normally taken to Port Elizabeth centre when the East London centre does not have enough testing kits."eNCA reported on Monday that hundreds of samples were discovered by a jogger on the roadside.

Makula, however, could not confirm the figure, pending an investigation.

A courier company, commissioned to transport the samples, has been asked to file an incident report, said Makula.

"Usually, in a case of hijacking or accident, the company reports to us. However, this time, there was no report. We will have full details once the investigation has been concluded," said Makula.