KwaZulu Natal cops have arrested a 32-year-old man and recovered a Mercedes Benz and a bakkie.

The 34-year-old suspect is in custody at the Emanguzi police station after he was arrested by Emanguzi cops.

“In the early hours of this morning, two men were spotted driving a bakkie on the R22 Highway in Thengane Reserve. When the occupants spotted the police officers, they sped off and police gave chase,” Police spokesperson Captain Nqobile Gwala said. 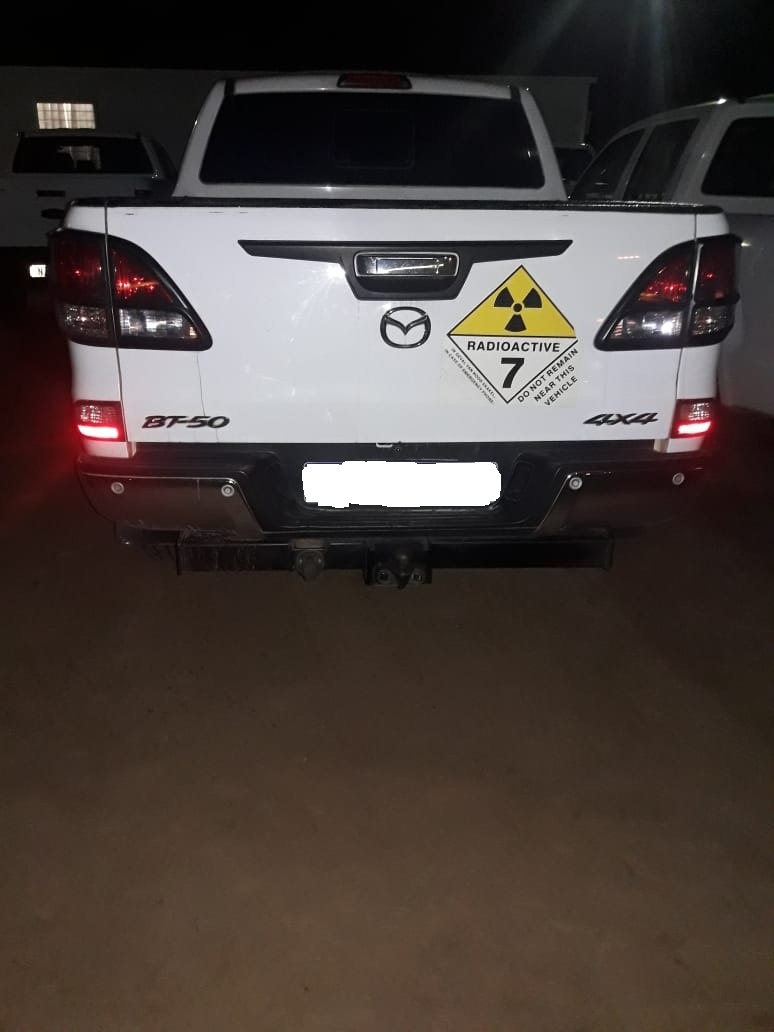 Gwala told Daily Sun that the suspects lost control of the vehicle and a 34-year-old suspect was arrested.

Over the weekend, numerous operations that were conducted by police officers in Emanguzi and seventeen motorists aged between 21 and 59 were arrested for driving under the influence of alcohol.

Two vehicles were found hidden in the forest along the R22 Highway.

Gwala said the vehicles were destined to be taken across the border had police not been proactive in seizing the vehicles.

The two vehicles were reported stolen in Durban and Gauteng province.

The arrested suspect has been charged for possession of suspected stolen property and will appear in the KwaNgwanase Magistrates' Court soon.