Bobo will be laid to rest on Sunday! 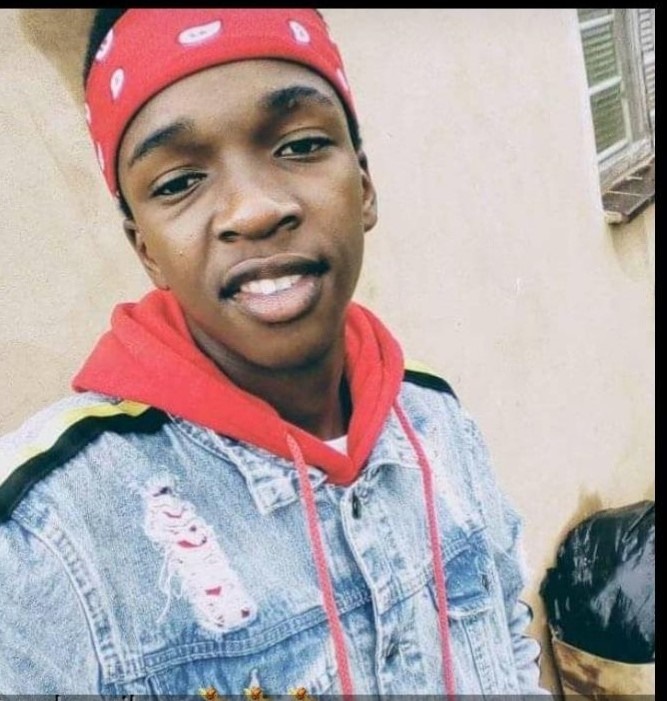 A teenager who was brutally assaulted inside a tavern and his lifeless body thrown into a river will be laid to rest on Sunday.

Andile Bobo Mbuthu (16) from Hambanathi in Tongaat north of Durban died a painful death as he was assaulted to death for allegedly stealing alcohol at a tavern.

He disappeared on 28 April and later, a video of him badly assaulted inside a tavern emerged.

His family went to look for him at the tavern but they were told that he had escaped.

His family then went to report the matter at the Tongaat police station but they didn't get help until they contacted the provincial police and that’s when arrests were made.

The arrest of suspects led police to the gruesome discovery of human remains at a river which were suspected to be that of Bobo.

When the human remains were found angry residents were convinced that they were of Bobo and they went to burn down the tavern.

However, cops took DNA samples in order to make sure that indeed the human remains found were of Bobo.

On Monday, the results were released to the family and it was proven that the human remains were of Bobo.

He said the family is now relieved as they will close this chapter and focus on the case.

"We will have the ceremony at home," he said.

He said concerning controlling the residents from coming to the funeral, they have left that in the hands of leaders in the community.

"We know that a lot of people might want to attend but since we are currently under lockdown we left the leaders to handle residents," he said.