BLADE NOT AGAINST PAROLE APPLICATION OF CHRIS HANI'S KILLER 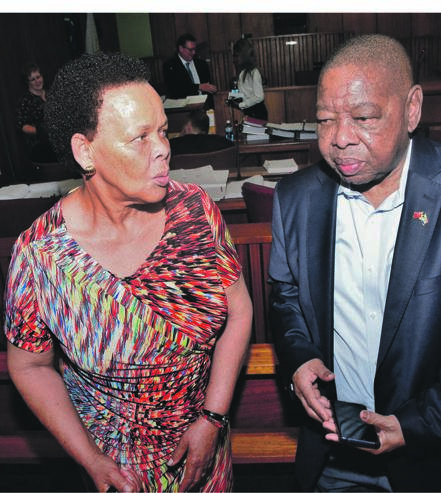 SACP secretary-general Blade Nzimande has again said he’s not against the parole application of the man who killed former leader Chris Hani.

Speaking outside the North Gauteng High Court in Tshwane yesterday, where he and Hani’s widow Limpho attended Janusz Walus’ fourth parole application, he said Walus must tell the truth about who ordered the assassination. He said Walus showed no remorse.

“He began to be remorseful after 20 years, which showed he was only doing it for the sake of parole.” He said they’d be open to parole only if Walus told the truth.

His lawyer Roelof du Plessis told the court Walus met all parole conditions and was remorseful. He said it was difficult for the minister to decide as he was afraid of being criticised.

“The court needs to make the decision sooner or later,” he said.

He said a report, compiled by psychologist Joel Mbele on Walus, showed he showed no remorse.

Kollapen postponed the application to a date yet to be announced.