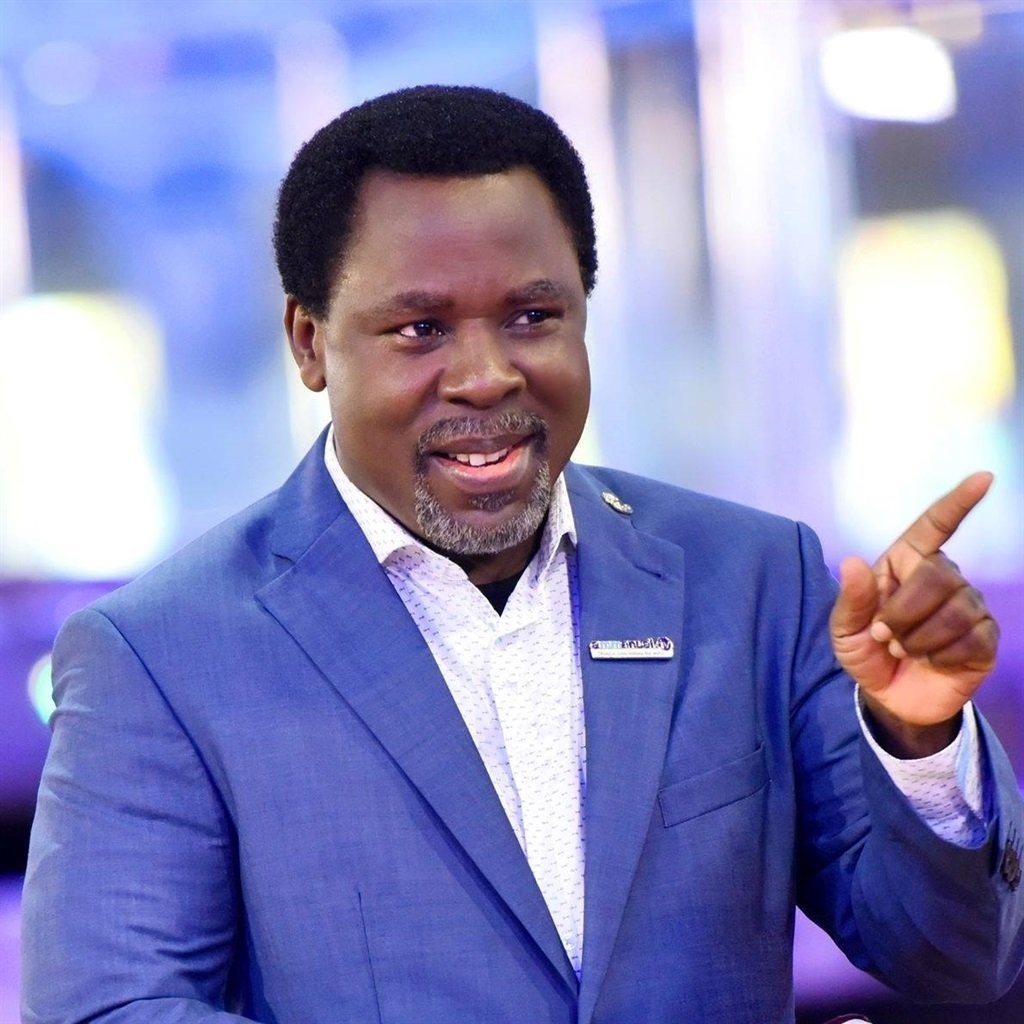 THREE months after the death of Prophet TB Joshua, the founder of Synagogue Church of all Nations, his congregants are fighting one battle after another.

Recently, some members reportedly rejected the appointment of his wife, Evelyn Joshua, as the new leader.

They claimed the late founder wanted his successor to be from among other pastors he had anointed.

They alleged the rule had been swept aside by a few members, whom they claimed were building stumbling blocks against the progress of the church.

Earlier this month, the church board of trustees officially appointed Evelyn as the new leader of the Lagos-based church.

Taking to Facebook, the church said their activities would be conducted under the guidance of God and Evelyn’s leadership.

It further urged members and followers to pray for her as she took on her new role.

However, church members under a group, identified as Global Congress of Synagogue Members, also released a statement saying they were worried about the emergence of Evelyn, who made unilateral declaration of herself as the new leader of the church.

The group further said Evelyn had claimed a congregation of 2 000 church members appointed her.

The group also claimed that the late founder never anointed his wife to succeed him, even going as far as accusing her of planning to commercialise every activity in the church for money.

According to Nigeria media outlet The Punch, members and partners of the church as well as Emmanuel TV said some people were planning to destroy it after the demise of the founder.

The publication reported that members and partners of the church and Emmanuel TV in Akure, Ondo State, distanced themselves from the group.

“The acclaimed global congress group and its so-called members are not known to us in Akure. None of us, genuine members and partners, has ever come across this acclaim group called GCSM and its members in several church programmes and activities conducted in Akure or Lagos church auditorium in the past 20 years,” it reported.