A woman of faith, love, humanity and compassion has fallen.

This was said by mourners at the funeral of the Queen Mother of the Royal Bafokeng nation in Phokeng outside Rustenburg, North West.

She died on the 30 November. 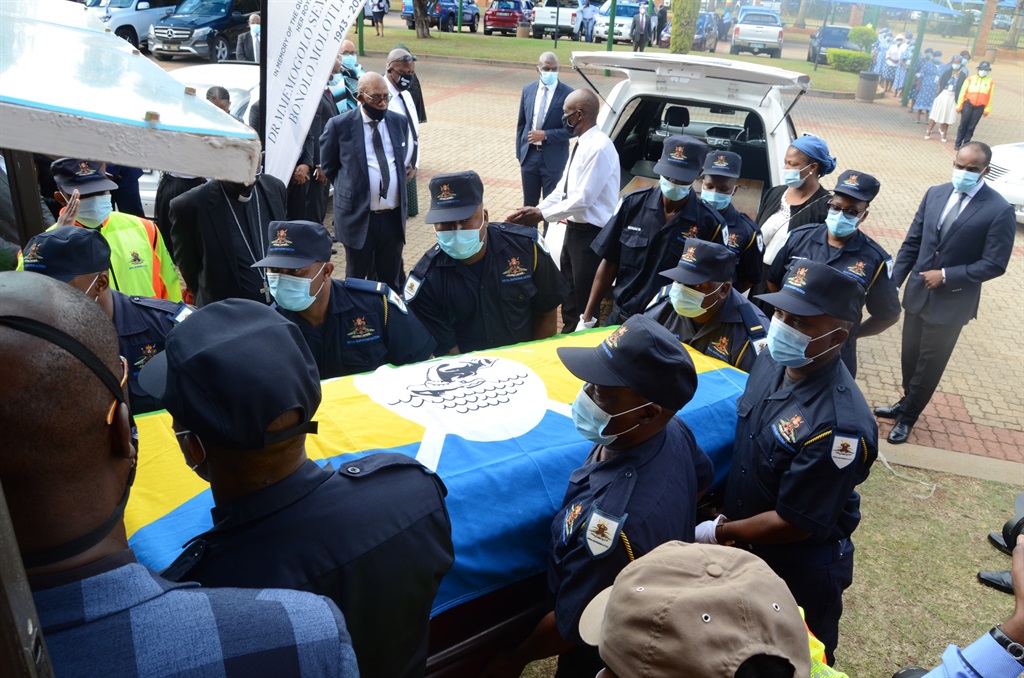 Many people could not pay their last respects due to Covid-19 restrictions.

Community member Grace Khunou said that she will remember Mmemogolo for her courageous leadership.

“We, as the women of Phokeng and surroundings, have lost our pillar of strength. However, we are grateful for her teachings and outstanding ability to lead effortlessly,” said Grace.

“She taught us independence,” she said.

“She has truly left a mark. We are saddened by her passing but her life is worth celebrating.”

Mmemogolo’s daughter Tirelo Molotlegi said they are strong because their mother was a strong woman who overcame tremendous challenges.

“Her life is evident that through the obstacles that came her way she still managed to rise.”

“She lived her life with so much grace and humility.”

Mmemogolo’s survived by her four children, grandchildren, siblings, relatives and the Bafokeng nation.

The funeral was also attended by leaders such as Rustenburg Mayor Mpho Khunou.

Media houses were not allowed inside the hall as only a limited number of people were allowed as per Covid-19 regulations.