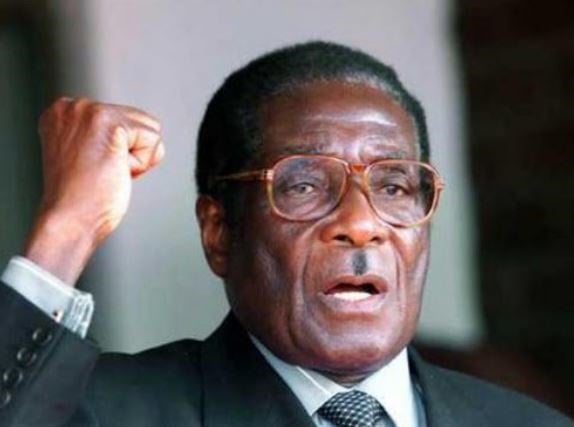 At a memorial service held for Mugabe in Durban, ANC provincial spokesman Ricardo Mthembu said Mugabe deserved to be saluted by Africans throughout the continent and the world.

He said they invited former president Thabo Mbeki to deliver the keynote address.

He said Mbeki was chosen over other ANC leaders because he was a pan-Africanist who championed the African Renaissance cause while he was president.

“Mbeki is significant to the address because he always pushed for rebirth of Africa,” said Mthembu.

Provincial secretary Mdumiseni Ntuli said Mugabe was part of the ANC before and after the liberation struggle in the country. He was the first president to make a state visit to the country after the 1994 election.

The event was also attended by ambassadors from the continent.

Mbeki was one of a number of former and current African presidents who attended his funeral service in Zimbabwe on Saturday.