WHY I POKE ON THE FLOOR! 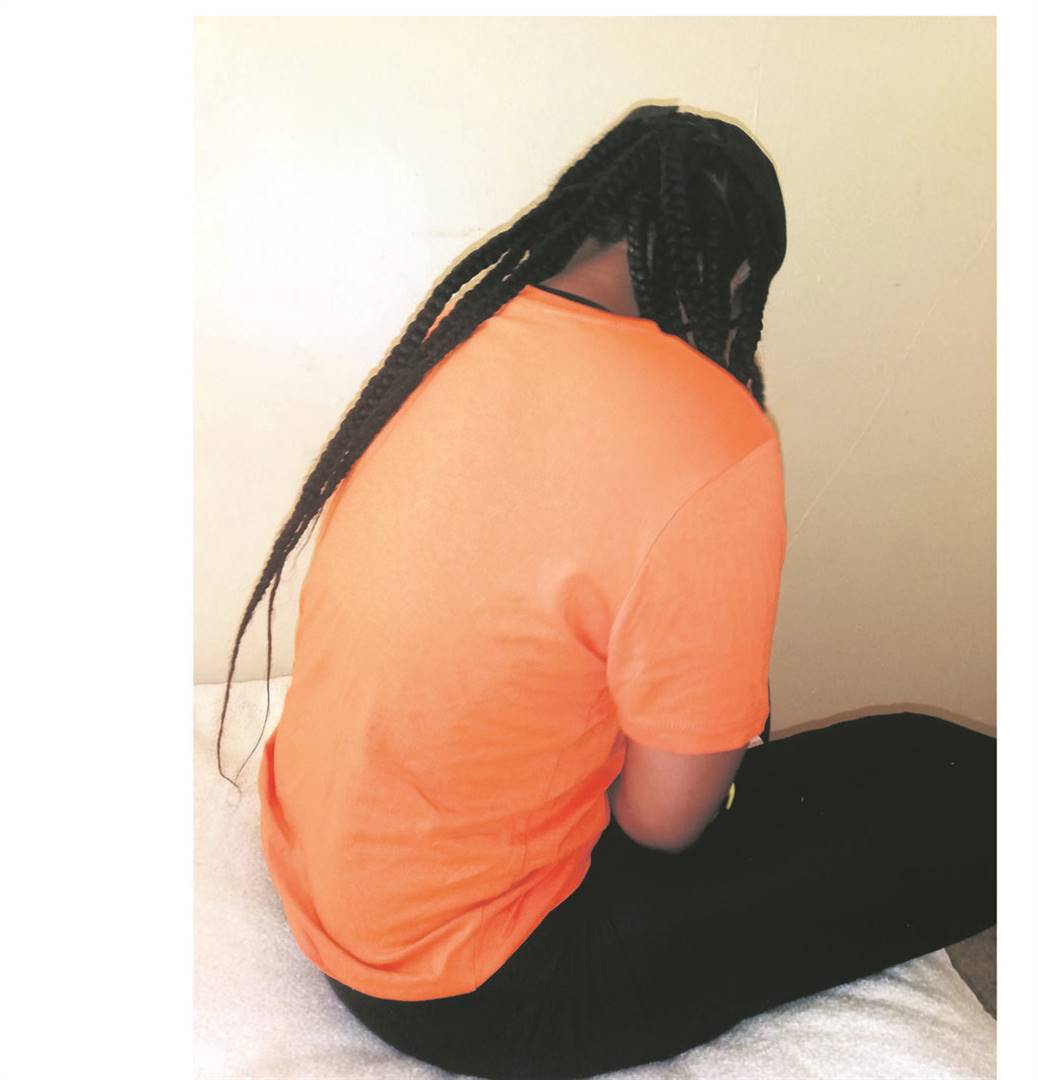 This woman has not forgiven her man for cheating on her.Photo by Emily Mgidi.

WHEN it comes to poking, their bed is a no-go area!

And the 28-year-old man whose bed this is tells Daily Sun he’s tired and his back hurts.

The man from Orlando East, Soweto, said after his girlfriend of four years caught him poking another woman in their bed two years ago, she started refusing to have sex on it.

He said if he could afford a new bed, he would buy a new one tomorrow.

“She told me she won’t have sex on a cheater’s bed. I accepted my punishment because I was wrong. I love her and I don’t want to lose her but it’s too much,” he said.

“She said she’ll forgive me when she’s ready, but until then the sex happens on the floor or it doesn’t happen at all.”

The girlfriend (26) said she walked into her bedroom to find another woman on top of her man after returning home from work early.

“The image is still fresh in my mind,” she said.

She said her boyfriend didn’t have a job but she didn’t want to lose him.

“I was willing to give our relationship another chance because I love him,” she said.