‘LIPSTICK BUDGET NOT DEALING WITH ISSUES’ 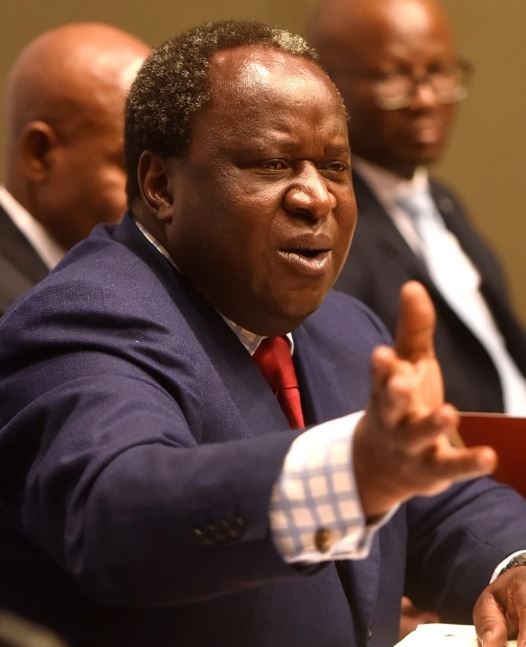 DA leader Mmusi Maimane tweeted: “Why hold on to state-owned enterprises? We sell some and ensure we allocate the money to South Africans.

“This is lipstick budget, decorating but not dealing with real issues. We need change.”

DA finance shadow minister Alf Lees said the budget was dominated by bailouts to failing state-owned enterprises and it would do nothing to ease the lives of ordinary South Africans.

“This was a missed opportunity to stabilise the state, save state-owned enterprises, grow the economy and create jobs.”

“While we applaud some hard work ongoing in Sars, the clampdown hasn’t actually happened yet.

“We are very disappointed to see cigarette tax going up by R1,14 per pack. This will no doubt lead to the consumption of more illegal cigarettes.

“This increase is nothing more than a free gift to illegal cigarette makers who continue to grow exponentially.”

“Even though increases to the general fuel and road accident fund levies are lower than expected, we are concerned these levies are seen as the go-to taxes for easy increases by government.

“Now, with the addition of the carbon tax on fuel, this easy tax collection method is being further exploited, adding another line of tax to the fuel price.”

“The sin list is hard to smoke and swallow, as consumers are already cash-strapped.

“South Africans should try to keep their own mini-economy going,” Potgieter said.