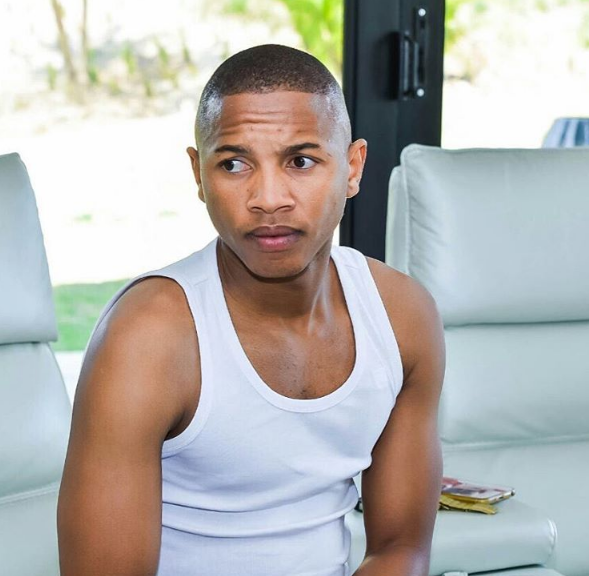 ANDILE Jali has withdrawn counter charges he laid against his wife.

The Mamelodi Sundowns midfielder laid the charges against his reality TV star wife Nonhle Ndala after he was arrested in October for allegedly assaulting her and damaging her car.

Jali also allegedly damaged a neighbour’s car at the time.

He spent a night in jail and was released on R1 500 bail by the Hatfield Magistrates Court in Tshwane. He’s expected back in court on 6 December.

He said the soccer player had submitted a written statement on Thursday.