IS MZANSI A ‘GUPTA REPUBLIC’? 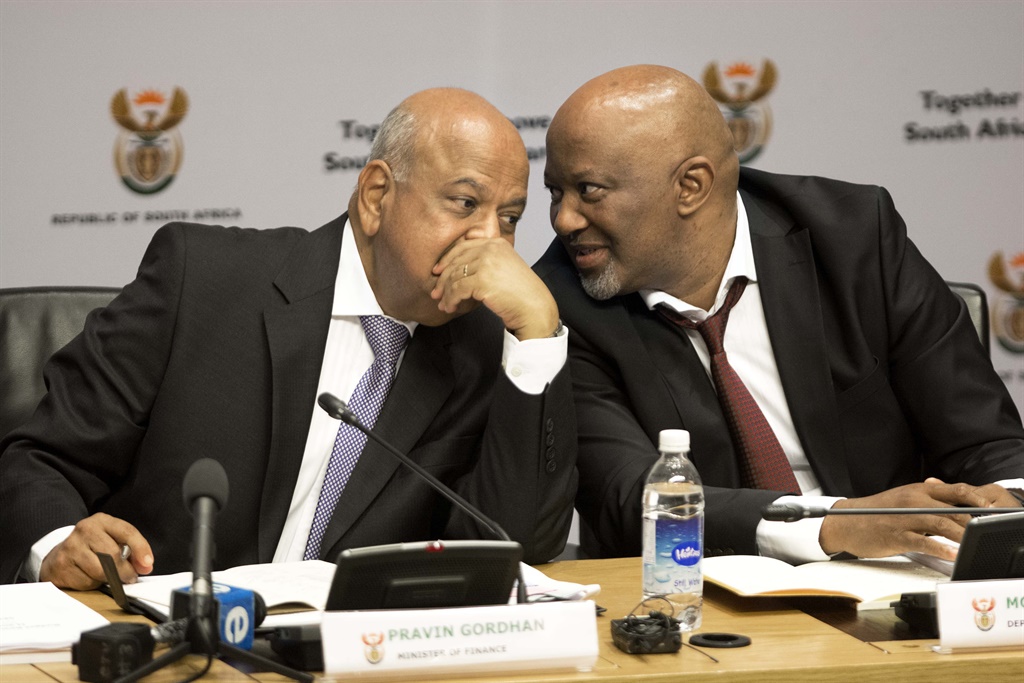 Minister of Finance Pravin Gordhan and his deputy Mcebisi Jonas during a media briefing after Gordhan presented his 2016 Budget Vote Speech in Parliament. Photo by Gallo Images .

The claims are based on reports in the highly respected London-based Financial Times magazine. In an article published yesterday, it was reported that the Guptas met with Deputy Finance Minister Mcebisi Jonas at their Saxonwold, Joburg home. They offered him the top job in Treasury, days before Nhlanhla Nene's axing on 9 December last year.

According to the report, Jonas turned down the offer.

This is yet another detail in what worried critics are describing as “the capture of the state” by business interests.

The DA called on Jonas to break his silence and publicly clarify whether he met with the Gupta family to discuss the position of finance minister.

The EFF said Mzansi has been turned into a "Gupta Republic".

It said it has written to all relevant authorities - including the Sars commissioner, the minister of finance, the governor of the SA Reserve Bank and the director of financial intelligence - to coordinate an investigation into possible irregularities, including any role Zuma might have played.

Oakbay Investments, the holding company for the Gupta’s family business, denied the claims on the family’s behalf.

"To be absolutely clear: there was no meeting between any member of the Gupta family with Deputy Minister Mcebisi Jonas at all," it said.

The National Treasury responded with "no comment" to questions regarding the report.

Pic Of The Day Today's picture of the day of a Spoto with the name 'The Library'.