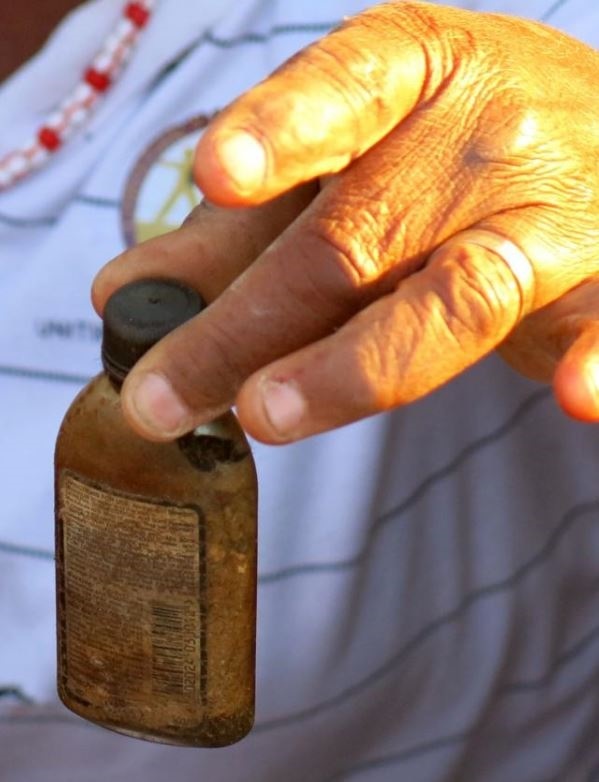 THE babezala only used a small portion of korobela, but it worked better than he thought.

And it caused a lot of trouble.

Now the makoti is going crazy and she can’t control herself.

Zanele Mthimunye (38) from Orange Farm, south of Joburg, said she has been married for eight years but recently started falling in love with her father-in-law.

She suspects it’s because of the korobela he put in her food.

She said this has been happening for years. She said at first she dreamt about having great sex with the madala.

After a few months she started thinking of him all the time. She went to see a sangoma, who confirmed that her babezala wanted her to be his second wife.

“I just need this curse to be removed,” she said.

“I feel guilty when I look at my mother-in-law.

“She doesn’t know how much I’m suffering because of her husband.”

The babezala (49) admitted to using korobela, but said he didn’t know it would go this far.

“I’m in love with her. We’ll talk about this and we’ll involve whoever we need.”

Sangoma Joseph Dungamanzi said this could be hard to reverse but it was possible.

“Sometimes the longer you take to fix the problem, the harder it becomes to fix. She can come so we can see what to do,” said Joseph.