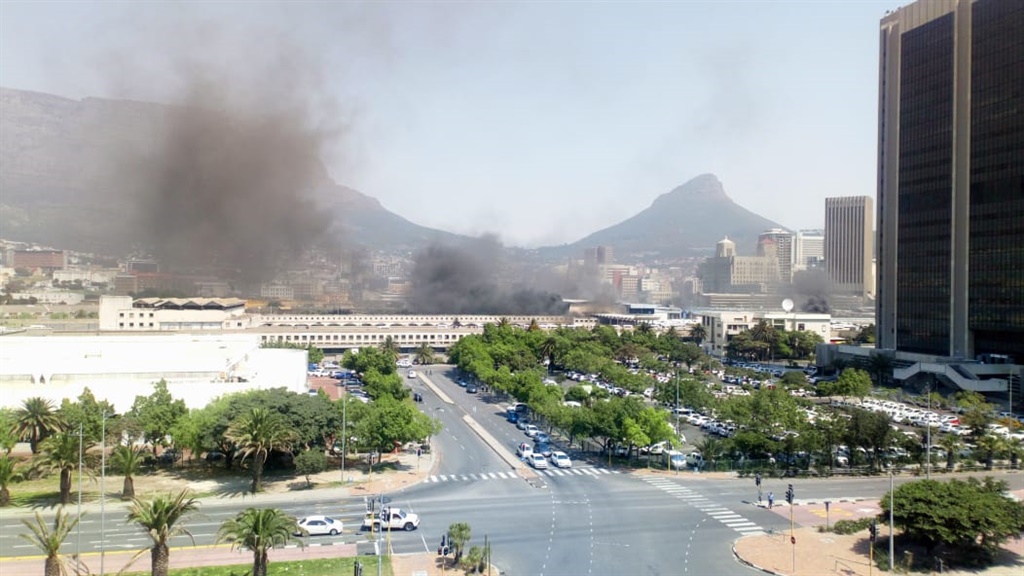 Several stations in Cape Town have been affected by a vandalism, fires and theft of cables.

Kweyama told Parliament that Prasa is unstable due to the number of vacancies at managerial level.

She added that management appointments will be finalised by the end of November.

RSR said the accidents point to major risks within Prasa's operations and could have dire consequences.

On Tuesday, the transport committee was told that the Eastern Cape only has one operating locomotive, instead of 9.

Prasa CEO Sibusiso Sithole told parliament that nine locomotives have been purchased from Transnet and that the transaction could be completed by the end of October.

He also added that Prasa’s capital expenditure has been dismal.

Sithole said all projects will be reviewed to determine where money should be allocated.