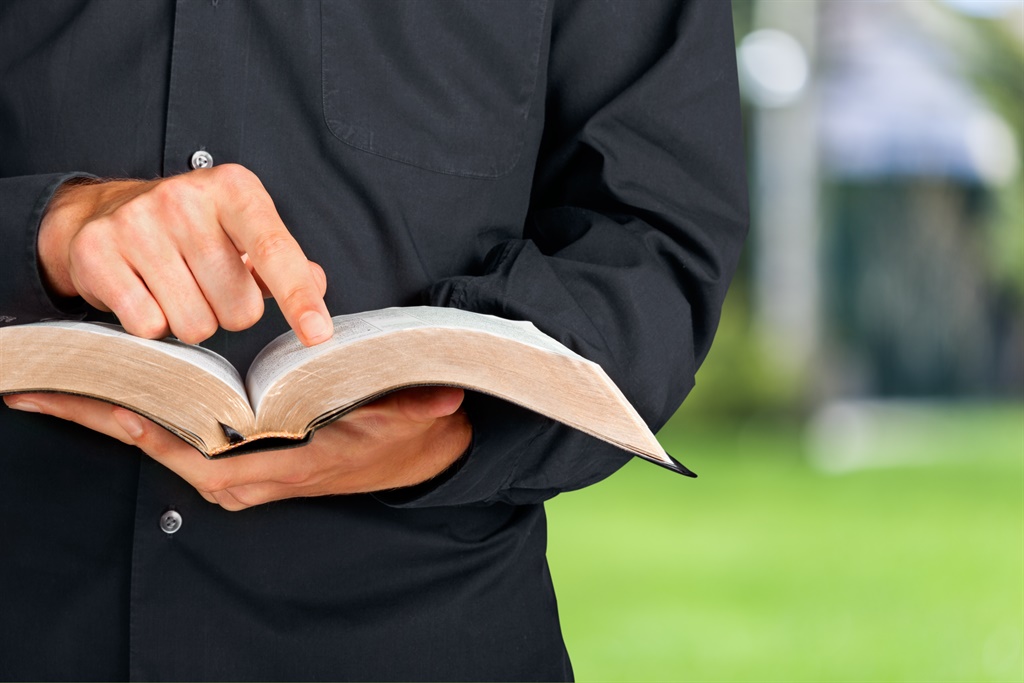 A CROOK who pretended to be part of a group studying to be priests was lucky to escape with his life after being bust stealing a car from church.

According to Punch, Gabriel Okani (35) pitched up at Assumpta Cathedral Church of Owerri Archdiocese of the Catholic Church in the south of Nigeria on Sunday. Okani was dressed up in the same outfit as the trainee priests about to be ordained.

While Archbishop Obinn went through the ceremony in the auditorium with thousands of people bearing witness, the fake priest snuck out into the parking lot and drive off in someone else’s car.

But fate was against Okani and he was bust at the church gates by a security guard.

All hell broke loose when the would-be thief was hauled before the archbishop in the church auditorium because furious worshippers wanted to lynch him.

But the Men of God calmed the situation and interviewed the crook, before calling the cops.

An unnamed eyewitness told Punch: “The suspect said he was a serial car thief and specialised in stealing Toyota brands. He said he wore the priest’s clothes to make people not to suspect him.”