Palesa speaks on co-parenting with somizi! 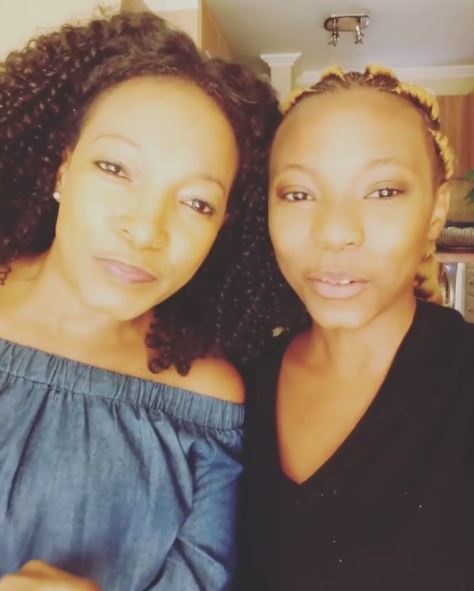 TV personality and businesswoman Palesa Madisakwane opened up about raising a child with Somizi Mhlongo, who is openly gay.

Speaking to Move Magazine, Palesa revealed that it's almost impossible to turn a blind eye to the negative publicity they're often subjected to.

She said: "When it comes to raising Bahumi, we try our best to give her a normal life, even though it's hard to avoid bad publicity."

"Somizi and I were young when we fell pregnant and had our daughter. We were in each other's lives but had no plans for the future. Now that Bahumi is an adult and most people know who her parents are, we never once thought of hiding it from the media. People will always talk and sometimes be convinced that they know you, but they actually don't," she told the publication.

Bahumi is all grown up and she looks absolutely gorgeous! She's as beautiful as her mum and as bold as her dad.

Check out some of her pics: