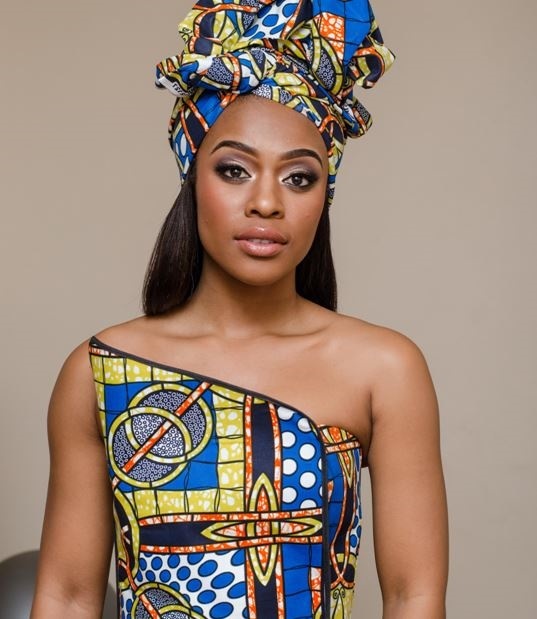 Local actress Nomzamo Mbatha is understandably grateful that she did not have to bury yet another one of her loved ones this week.

The media darling has lost two of her sisters in her life and last week, she almost lost her last living sister Wendy Mbatha.

While the Isibaya star was away at the BET Awards in Los Angeles, her sister was bravely fighting for her life against two attackers who attempted to rob her.

“Her car broke down at around midnight in the middle of nowhere and two guys approached, offered to help her. Long story short, she had to wrestle for her life when the attacks came,” she wrote on Instagram.

Her sister has played an important role in her life, she taught her to face adversity head on and to always stand up for what she believes in.

Nomzamo is thankful to still have her sister alive.

“I feel protected knowing that she’s around,” she added.

As you may or may not know. I have lost two sisters in my life. And have Wendy as my only living/remaining sister. Last week whilst in LA I received a voice note from my baby brother telling me that our sister had been mugged and attacked. Her car broke down at around midnight in the middle of nowhere and two guys approached. Offered to help her. Long story short, she had to wrestle for her life when the attacks came. Since I was a little girl she’s always taught me the power to stand up for injustice. To speak up for myself. She still fights all my battles. I feel protected knowing that she’s around. Today I thank God that you didn’t die on me. Today I thank God for your life. Thank God you are still here. I love you. @w.mbatha