NASTY C REACHES OUT TO A-REECE 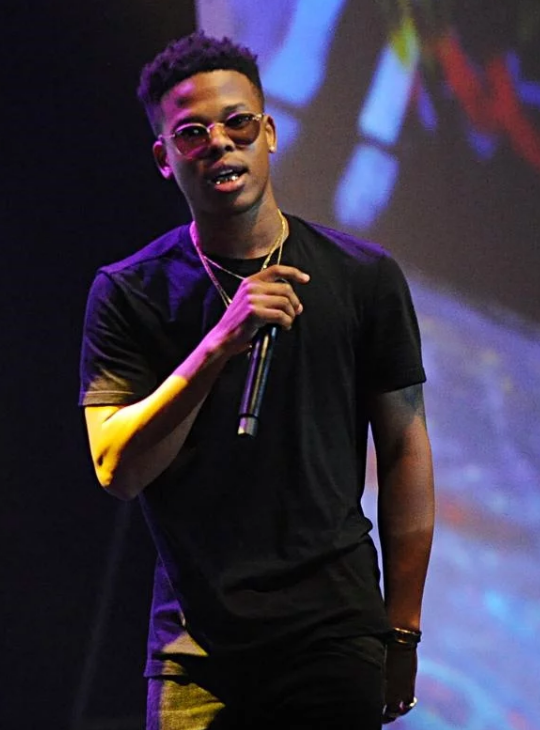 Perhaps two of Mzansi’s most talented young rappers, Nasty C and A-Reece could finally be about to work together.

The two are undoubtedly among the most highly rated rappers in the country and their fans have long been waiting for them to do a collaboration of some sorts.

While that might have looked highly unlikely in the past given their reported rivalry, it seems they are willing to put everything behind them.

Their immense talents and the fact that they have never collaborated, led to their fans drawing comparisons and somehow pitting them against each other.

That did not result in any full on beef but whatever it was, it appears to be a thing of the past.

That is after Nasty C sent a DM to A-Reece asking the Meanwhile in Honeydew hit-maker to join him on his Ivyson Tour.

“Somebody tell A-Reece check his DM, I’m tryna get him on the IvysonTour,” Nasty C requested on Twitter.

And of course, he did not have to ask twice as both sets of excited fans made it a point that A Reece got the message.

“We can make history. The right way,” Nasty C added.

Although A-Reece is yet to give a public response, it is safe to say that a long awaited collaboration between the two could be on the cards.

Somebody tell A Reese check his DM, I’m tryna get him on the IvysonTour

We can make history.. the right way