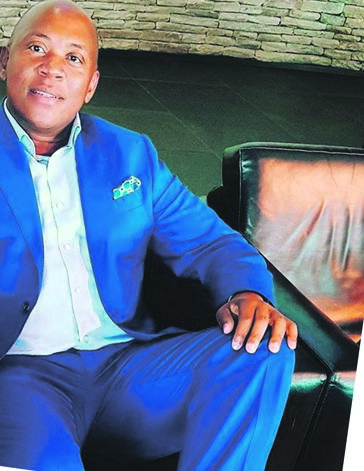 Linda Sibiya didn’t like the way he was fired by the SABC.

IT HAS been four years since Linda Sibiya was fired by Ukhozi FM after being charged with fraud.

However, Mr Magic, as he was called by fans, believes he was not fired in the correct way and wants his job back.

This comes after he was found not guilty of defrauding clothing company Edcon of R1,8 million by the Specialised Commercial Crimes Court in Joburg on Friday.

He was accused of taking money from Edcon in 2013 through his events company, Magic Entertainment, for an Ukhozi FM event that never happened.

Speaking to Daily Sun, Sibiya said his lawyers would soon meet SABC management to discuss his future at the radio station.

“I didn’t like the way I was fired. I was not given a chance to explain or say goodbye to my listeners. I wasn’t even called to a disciplinary hearing,” he said.

He joined Vuma FM after he was fired but he said his heart was always with Ukhozi FM. He’s currently running a radio school called Magic Broadcasting Academy.

In 2015, Ukhozi FM programmes manager Zandile Tembe told guests at the Royal Ladies Breakfast event in Umhlanga, KZN that it wasn’t easy to fire Sibiya as she knew him personally.