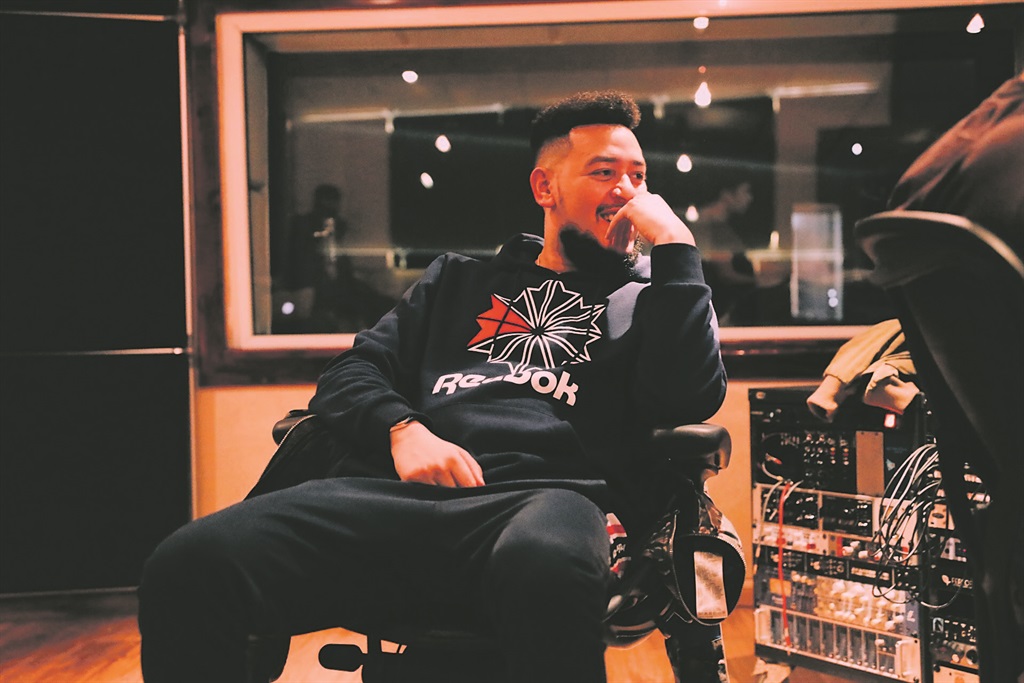 AKA has released an album titled Touch My Blood.

Rapper AKA has finally dropped his much-awaited album, Touch My Blood.

Born Kiernan Forbes, this is AKA’s first release from his label Beam Group, launched in 2016.

He last released the multi award-winning album Levels in 2014, which placed him on an international scale.

Before releasing the album, he teased fans with videos of his new work and released a few singles.

When he introduced Touch My Blood, he also released a single called Beyonce.

The song, which had many people talking on social media, is about love.

AKA has also worked with Nigerian producer and artist Kiddominant on a song called Fela In Versace.

The album is described as representing yet another creative breakthrough.