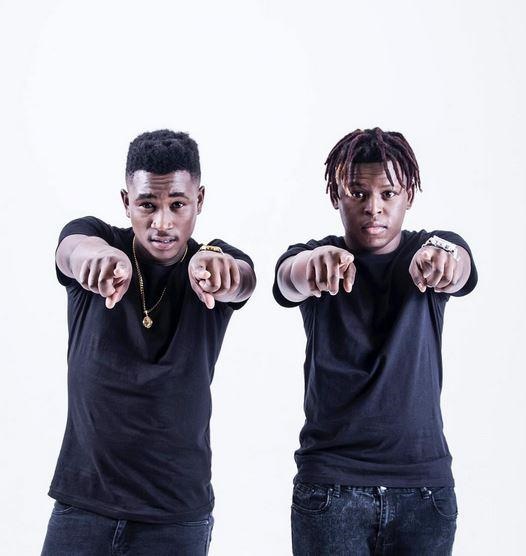 Their hugely successful debut album, Gqom is the Future, was officially certified as a Platinum selling album.

The pair practically changed the game with their debut album which was packed full of hits that kept Mzansi dancing throughout the entire festive season last year.

Fittingly, Gqom is the Future has become the first and only Gqom album to be certified Platinum, all but confirming Distruction Boyz as the pace setters in Gqom music.

Although it will take some doing, the Gqom duo are looking to do it all over again with their sophomore album that is just around the corner.

They released the track list for their album a few days ago, teasing fans who were waiting eagerly for news regarding the upcoming album.

Fans were pleased to learn they do not have much longer to wait before they get their hands on the duo’s new project which promises to be just as good as their first.

As expected, the new album will be titled It was all a Dream and the count down to its official release date, Friday 26 October, has already begun.

The duo’s new offering will have exciting features including DJ Tira, Dladla Mshunqisi, and DJ Target no Ndile.

Our debut album "Gqom Is The Future" has officially been certified platinum making it the first and only gqom album to reach this level! Thank you to everyone that made our dream a reality.Our second album "It Was All A Dream" is out on preorder make sure you get it and let's make history again????????

The countdown for the most anticipated album of the year has officially begun????!! Dropping on 26 October????‍?we have 3 Days left before history repeats itself????.Make sure you get it now on preorder #ItwasAllADream itunes.apple.com/za/album/it-wa

Shauwn’s secret out!
'Afrikaans should be dropped'
SEPARATED AT BIRTH: LEKGWATHI & NYAUZA
WE SAW ENOCH DROWN!
SEE-THROUGH PANTS SHOW THE PACKAGE!
Pic Of The Day
Jan 24, 2020