CRIMINALS HAVE A FIELD DAY AT NEYI'S CHURCH 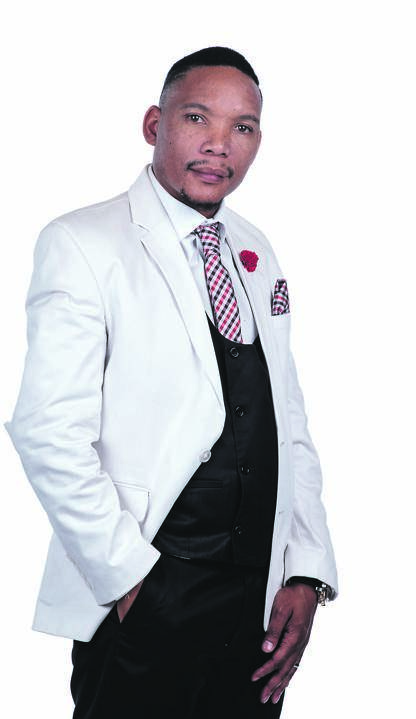 “Thugs have broken into my church twice this month,” said the pastor of All Nations Revival Ministries.

He said the sound system had just been bought for R80 000 and was stolen on Thursday.

“We opened a case, but nothing has happened,” he said.

The pastor said thugs were targeting a number of churches in Midrand, Gauteng.

“They have no respect for God.”

He said from today, the church will hold a pre-Easter convention at his church.

“We will pray for people who don’t want to work but choose to take from others what isn’t theirs. We want God to help them,” he said.

He said that they will also pray for a peaceful election.

“We want a government that puts the needs of the people and leaders who will root out corruption,” he said.

He said this year’s Easter convention was meant to inspire people to be better versions of themselves.

Neyi said that the theft of the sound system was a loss, but the good news will still be preached.

“The sound system is just a tool which helps to deliver the message. But it doesn’t mean we have to stop because it’s not there.”