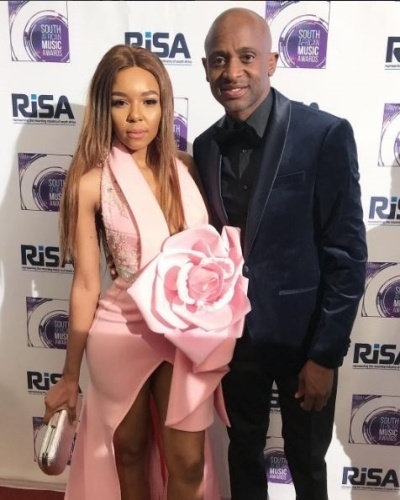 Musician, Busisiwe Twala, better known as Cici, has been fighting for justice ever since her former boss Arthur Mafokate allegedly assaulted her.

The songstress has taken to social media to share an X-ray of the damage caused by Mafokate on that fateful night.

“Dear Arthur Mafokate Sir how do you maintain not guilty when these are the screws i have as a result of what you have done to me?” she captioned the X-ray on Instagram.

“Where was the constitution when you violated me?”

One of the injuries Cici suffered allegedly at the hands of the Kwaito star was a broken pelvis bone which needed to be repaired with screws.

Dear @Arthurmafokate Sir how do you maintain not guilty when these are the screws i have as a result of what you have done to me.. ??@GCISMedia?? ??@NotInMyNameSA??. Where was the constitution when you violated me.

Meanwhile, activists have expressed disapproval at Mafokate attending the #100ManMarch against the abuse of women and children.

The Government also released a statement in which it indicated that Mafokate was not invited to the march.

The Southern African Music Rights Organisation (SAMRO) board also decided to relieve Mafokate from his duties as non-executive Director.

“SAMRO strongly and unequivocally condemns any violence, and especially those perpetrated against women. This is something each member of our organisation, including the board, is aware of,” SAMRO said on their website.

HOSTAGE DRAMA: HOLY WAR AT MODISE'S CHURCH
SKEEM SAAM ACTOR GRANTED BAIL!
Alcohol sales ban back in the spotlight
WHAT YOU NEED TO KNOW ABOUT THE IPHC
Student found raped and killed!
Pic Of The Day
Jul 11, 2020