ANATII'S MESSAGE TO HIS LATE FATHER 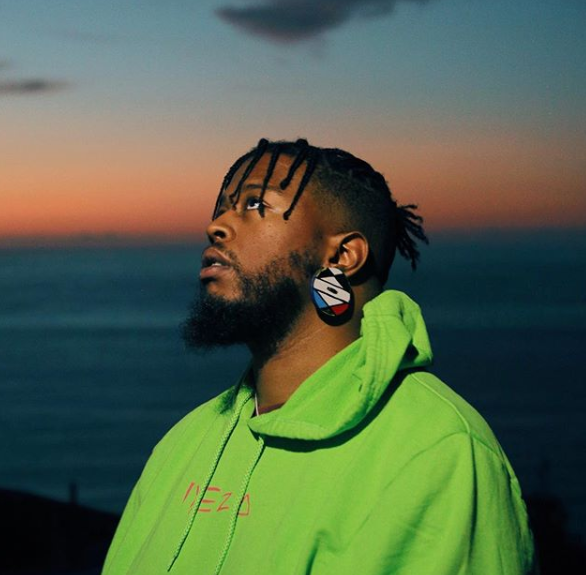 Rapper, Anatii is one of the most private personalities we have in our local entertainment industry.

So when he recently opened up about a rather private and painful part of his life, fans were not only shocked but found that it made the rapper that much more relatable.

“I miss you tata. Can’t believe it’s been 11 years. I cherish every single moment we had,” he said.

The short message was accompanied by a picture of his late dad who looked very much like a suave, older version of Anatii.

“Thank you for blessing me with the vibez,” Anatii said.

Anatii’s dad passed away in 2008 after losing his battle with cancer.

The rapper was so emotional, he woke up the next day and tweeted: “F**K CANCER”.

The rapper’s revelation inspired his fans to open up about their experiences with the disease.

Countless people have shared stories of their own encounters with cancer but others have shared heartbreaking stories of losing their loved ones to it.

They have also sent their messages of support to the rapper.

I MISS YOU TATA. CAN’T BELIEVE IT’S BEEN 11 YEARS. I CHERISH EVERY SINGLE MOMENT WE HAD. THANK YOU FOR BLESSING ME WITH THE VIBEZ. LALA NGOXOLO NDOKOSE! ?? pic.twitter.com/GGLxtE2jyZ