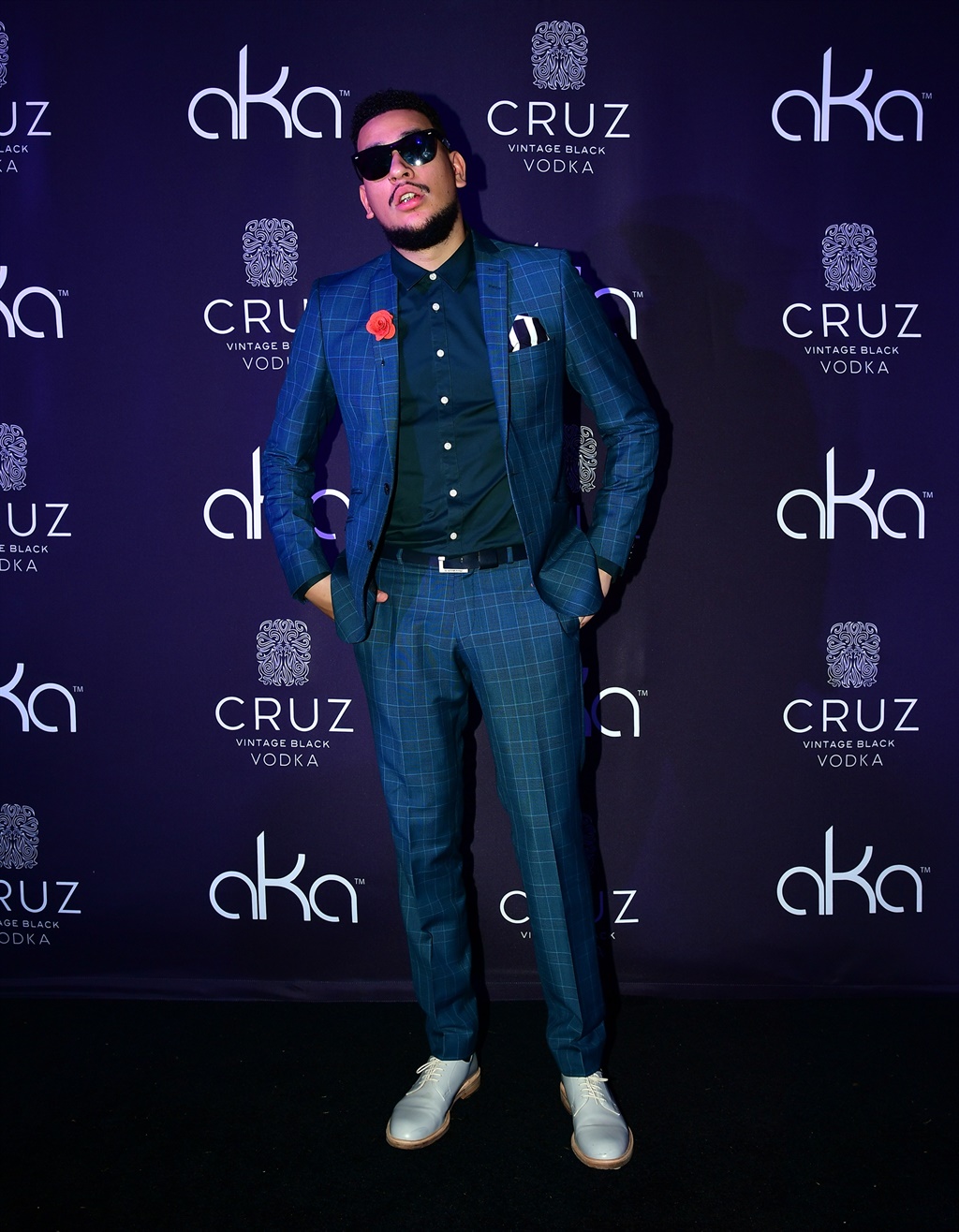 Cruz vodka and AKA announced their multi million rand collaboration thought to be the largest ever signed by a South African musician with a press conference that was followed by an evening of style and laid back luxury hosted at the 5 star Maslow Hotel last night, In attendance were South Africa’s leading media as well as leading South African actresses, actors, musicians and social influencers that rocked the night away.

“This is a perfect fit as both Cruz vodka and AKA are international,aspirational luxury brands that have foundations in fashion,art and music –we are excited and privileged to have AKA South Africa’s No 1 musician and the only South African musician to ever be featured on GQ front cover as a partner and are looking forward to exciting future collaborations” said  David de Mardt Cruz Vodka Managing Director Africa,The collaboration will be communicated through TV,print outdoor and events.