DJ LESOUL IN A LEAGUE OF HER OWN 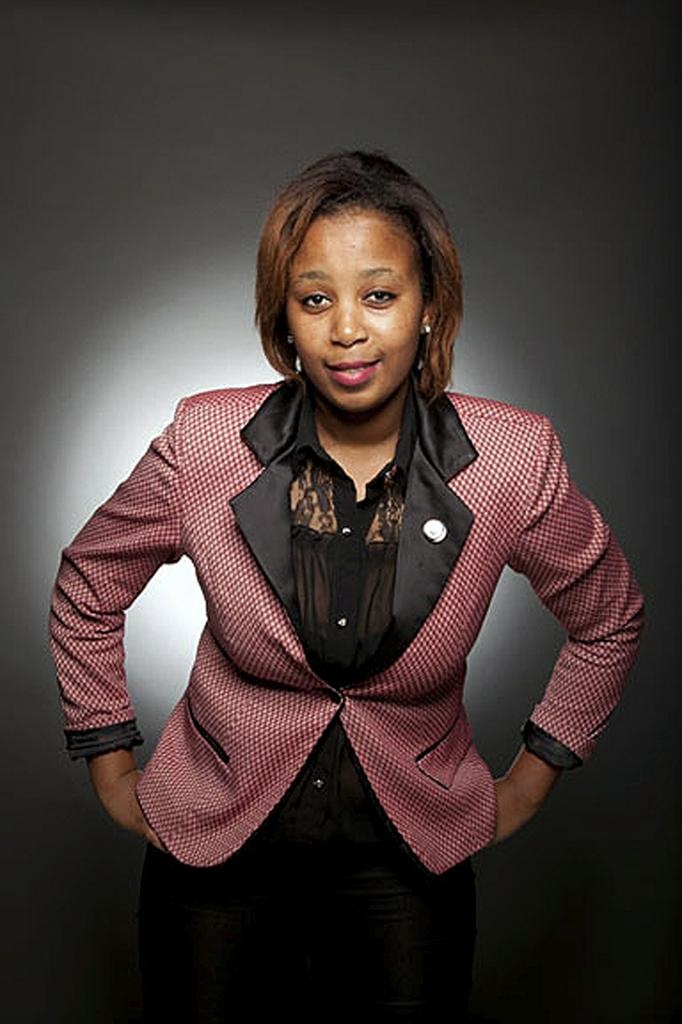 DJ LeSoul is making strides in radio. Photo by Supplied The club DJ is making waves on radio.

DJ LeSoul from Durban claims to be the first woman DJ to use ultimix in the country!

The Gagasi FM radio personality and club DJ said this feat makes her proud of her efforts, because after DJ Cndo opened doors for women DJs, she had to raise the bar.

“It was not easy starting out at Vibe FM community radio station in KwaMashu in 2011.

“But when I got my big break at Gagasi FM last year in May, I wanted to set myself apart from my peers. Hence, I invested many hours in learning how to ultimix,” she said.

The 24-year-old whose real name is Nonkuleko Mdlalose was born and bred in KwaMashu.

“Being in the music industry is no longer about jumping up and down on stage, but about expanding your brand to other business ventures ,” she said.

The DJ said she is widely known for her hot mixtapes in Durban and hopes this will be the year she reaches out to other parts of the country.

Though she said she hasn’t encountered major problems in her career since she started, she had a misconception that the radio industry was male-dominated.

“I have seen how fellow women can hold their fort both in the club scene and as radio DJs and this has been a confidence-booster for my career.

“Both genders are capable of achieving anything they set their minds to.

“I’m glad to be living in an era where women are given equal opportunities to show their talents,” she said.

) Catch DJ LeSoul on her show The Summer Avenue on Gagasi FM, Mondays to Thursdays from 6 to 8pm.