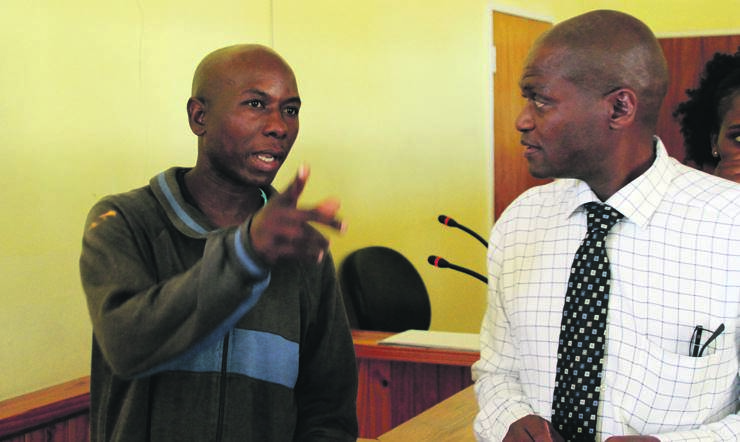 A PROPHET who raped his friend’s wife has been sentenced to 15 years in prison.

Hendrick Maholobela (33) from Boelang Village, outside Acornhoek in Mpumalanga, raped the 38-year-old victim in the bushes after telling her God told him he needed to pray for her.

Magistrate Elmarie Theron of the Mhala Regional Court in Thulamahashe yesterday heard the victim was five weeks pregnant when she was raped in November 2016.

Maholobela had claimed he was in a relationship with the victim and her man was jealous of him.

He said yesterday: “I beg for forgiveness from the magistrate and victim.

“I don’t know how I committed this crime. Can the court grant me a suspended sentence so I can look after my family.”

Theron said the accused tried to mislead the court and rejected his version of events.